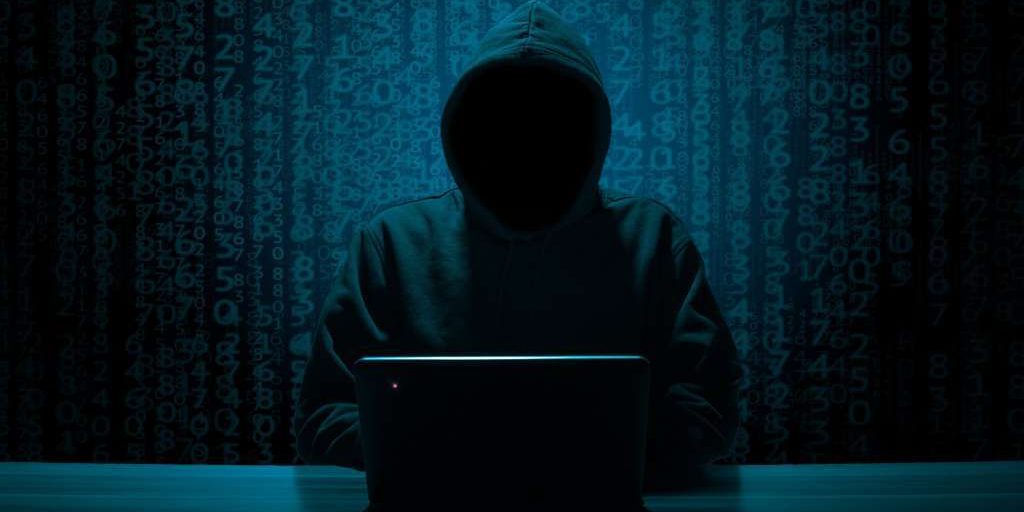 Luxottica, the famous multinational eyewear company, is going through a rather peculiar moment due to a hacking attack on its computer systems.
Specifically, two of the multinational company’s Belluno plants (including the historic one in Agordo, where the company was founded in 1961) were the target of such an attack by unknown persons. The blockage of computer systems affected the entire production chain, forcing the company to invite workers to stay at home, skipping their shifts until further notice. According to local sources, the computer intrusion into the company’s systems started as early as Sunday 20 September and, at the moment, specialised technicians are still working to solve the problem.
The inability to establish connections and the downtime of computers led to the closing of the offices. If you go to the Luxottica portal, for example, you can read that the site is currently unavailable and that technicians are working to restore normal operation of the platform.

According to ANSA, it could be ransomwarethat has taken the company’s computer systems hostage and demanded a ransom payment. Moreover, according to other sources, the problem also affects the Chinese subsidiaries.
The attack is less serious than the one that paralyzed Baltimore City last year. However, there is also a significant increase in ransomware attacks on hospitals: we recall the case of Düsseldorf, where the first death due to ransomware crippling a clinic was recorded last week.
Italy is no stranger to this type of attack, as Geox, the Italian footwear giant, fell victim to ransomware attacks on its systems last June.

It is therefore essential for every company to carry out regular analyses of the status of its IT systems with regard to security standards. Cyber security has, in fact, been defined as the second emergency in Europe, after climate change and before immigration. It goes without saying that, in an increasingly digital world, the main danger facing all companies is undoubtedly attacks on their information systems.

In response, companies can prevent such attacks from occurring by having appropriate security measures in place to avoid compromising the integrity, availability and confidentiality of the organisation’s vital information and processes.