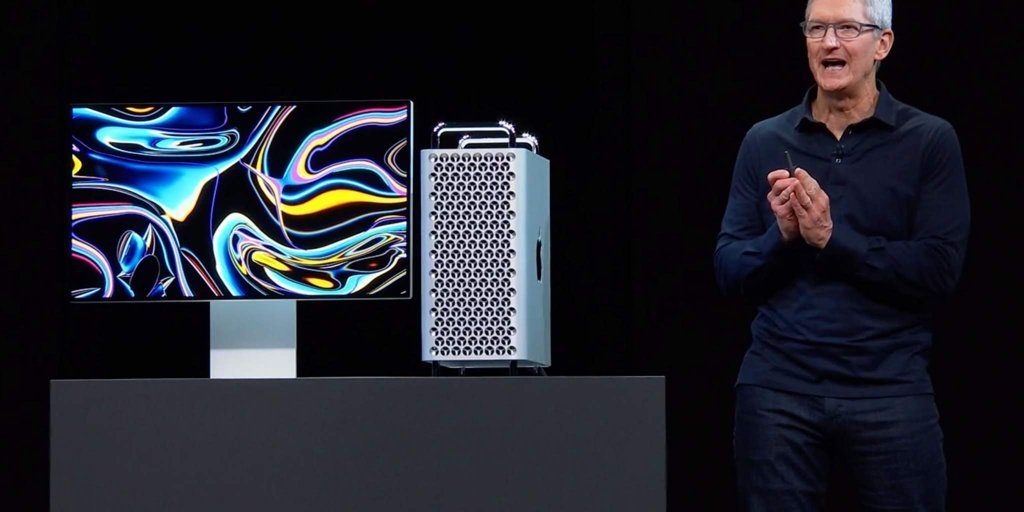 Last week, WWDC 2019, the annual conference organised by Apple and dedicated to the presentation of the main innovations introduced, was held in San Jose (California).

In this operating system, which is still in the beta phase, the Dark Modefunction has finally been implemented, i.e. a kind of ‘night’ display alternative to the classic white background.
Other update functions are: Swype-to-type which allows text to be formulated by dragging the finger across the screen and introducing an app named Find my, which is a combination of the familiar “Find My Friends” and “Find My iPhone” and searches using the Bluetooth signals from many devices.
In the case of reminders, the possibility of splittingthem up with different coloured icons as ‘shortcuts’ has been added. If you’re planning an event by text message, Siri, Apple’s voice assistant, will suggest adding a reminder… with a new, more natural voice heard directly through the AirPods. Also thanks to Siri, calls will be filtered, i.e. if we receive a call, Siri will recognise if it is an advertisement or something else and will mute the call.
The new version also brings improvements to the gallery: more precisely, zooming within it and more options for editing photos have been added.
Of course, Apple is still pushing Memoji, which has been updated with a few additions; even HomePodshave not been left aside, in fact the ability to transfer songs by simply pulling the phone over has been added.
Mapshave been improved, and it will be possible to explore some cities in 360°.
For those who like to play games, Xbox One and Ps4 controller compatibility has been added.

iPadOS: the operating system for Ipad

The new operating system also affects the iPad. iPadOS has one function in common with the iPhone operating system, which is Dark Mode. The system’s other features are usability-focused improvements: Apple Pencil latency has been decreased by 20ms and mouse and keyboard support has been added. As with iOS 13, the addition of an SD card and a USB stick for either photos or files has been made possible. There has been an optimisation of Safari, Apple’s browser, as well as photo editing functions.

Moving on to the macOS side, the beta of version 10.15 called Catalina has been released. This version literally retires iTunes and its core functionality: iOS device synchronisation and the music app will be implemented directly in the operating system. The rest of the functionality will be carried out by three other applications: Music, Apple TV and Apple Podcasts.
SideCaris another feature introduced that allows the iPad to be used as an extension of the Mac screen.
Voice control has been added and security has been improved with Activation Lock, which allows the device to be locked with the credentials to access the iCloud in case of theft.

The 2019 conference was the scene of important announcements: we are talking about the powerful and expensive Mac Pro 2019 equipped with up to 28-core Intel processor, expandable up to 1.5TB, as well as the possibility to expand the ram up to 128 GB of DDR4 2933 MHz and the SSD up to 4 TB. The video card fitted is one of the best for graphics work: the Radeon Pro 580x, alternatively replaceable with the Radeon Pro Vega II. Along with the computer you will be supplied with a monitor, which is one of the best around: a 32″ LCD panel with 6K (6016×3384) resolution.

Everything presented will be available from next autumn.