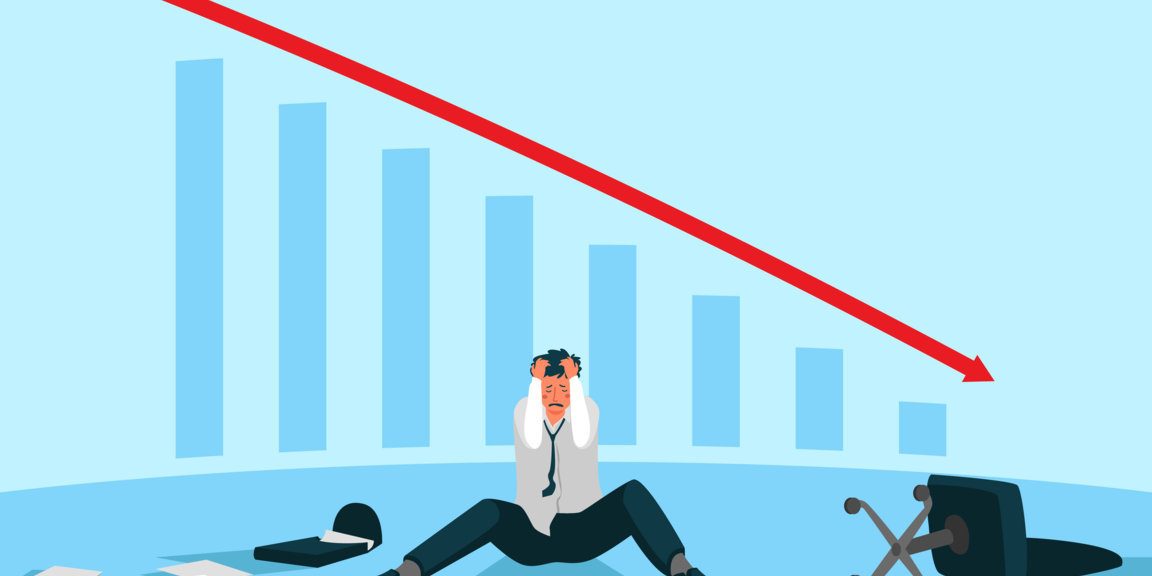 The cyber attacks that hit Luxotticaand the Carraro Group in September were not isolated incidents. Illegal computer activities continued last month and into early November, involving big names such as Eneland Campari Group. Specifically, Enel was the victim of a ransomwareattack that compromised its computer systems with the typical requirement to pay a large ransom. Campari Group, on the other hand, was the target of a malwareattack that led to the temporary suspension of services.
The problem of cyber-attacks appears to be more serious than expected as, apart from the temporary operational blockade, it adds up to huge losses in terms of turnover and great difficulties in resuming full production (the latter being aggravated by the current stalemate caused by the coronavirus pandemic).

Losses of millions of euros

According to a report by Ibm (International Business Machines) in Italy it takes about 229 days to identify a computer attack and 80 days to contain it. This means that if companies are back online in a short period of time, there are essentially two reasons: either they have contained the attack from the outset through appropriate business continuity policies or they have paid a ransom. In monetary terms, each data breach costs the affected company an average of three million euros, given the need to restore systems, pay lawyers, restart production and recover the company’s brand name. The average cost of stealing each piece of data is estimated at 125 euros. On the other hand, it is impossible to make a correct assessment of the loss of market share and loss of important assets such as projects and intellectual property.

Returning to the case of the Carraro Group, the figures show that the temporary interruption to IT systems resulted in €15 million of turnover being carried over to the next quarter, with a negative impact on profitability and with turnover for the first nine months of €325.3 million (-23.4%) compared to annual turnover of €548 million in 2019.

It is worth remembering that while large companies such as those mentioned above can suffer powerful and damaging hacker attacks, small and medium-sized local businesses are even more vulnerable and unprepared to identify and deal with such threats that can prove to be fatal to the continuation of their business.

Don’t wait for a hacker to ‘knock on your door’… it could be the beginning of the end for your business.
Take cover with our security solutions.