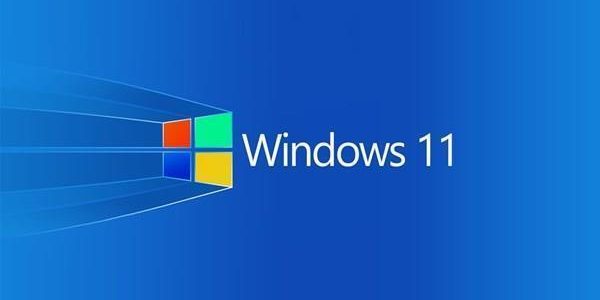 A revolutionary Windows update is planned for the end of 2021

Microsoft has announced that they will hold an event later this month, on 24 June to be exact, to talk about the ‘next generation of Windows‘, and it is very likely that we will see the debut of Windows 11 at this event.
There are no major rumours yet about the new operating system, which has a code name. Sun Valley. Certainly, as Microsoft CEO Satya Nadella has announced, the work behind the scenes has focused primarily on the visual redesign of the user interface, to make Windows more user friendly and efficient.
“I’ve been hosting it myself for the last few months and I’m incredibly excited about the next generation of Windows,” Nadella told the attendees.

From what has been leaked, there should be new icons, and existing ones should be discontinued since the arrival of Windows 95. Other innovations include:

According to experts, this reconfiguration could lead to a scenario that resembles the one in the smartphone App shops, App Store and Play Store, where the presence of a programme certifies its security and the absence of malware and viruses, at least in part. .

Additional confirmation of the imminent arrival of Windows 11 comes from the fact that the company has set an end date for Windows 10 updates and support for 2025, just three years from now.
However, it should be considered that in the past Microsoft has delayed the removal of previous versions of Windows, Windows 7 being one example.

Some Windows 10 features will definitely be moved to Windows 11.
In addition, it has long been rumored that the user interface is currently undergoing a redesign, with a new font that has not yet been identified, so much so that Microsoft’s design team set up a survey asking users to choose from five different fonts to replace Calibri.
The redesign hypothesis is also supported by a recent job advertisement from the company, which seems to be looking for a professional figure for ‘building new parts and modernising existing parts of Windows UX, conducting user research to understand user needs’.

It’s not just the fonts and icons that will have a real evolution compared to Windows 10, the corners of the entire operating system will also undergo changes: sharp edges will be removed across the entire UI giving a softer look compared to Windows 10.
Microsoft has already published sample images of the app Settingsthat provide a first look at the subtle but effective change that will come with Windows 11.

A major update to Windows 11 will not only affect the appearance of the operating system, but also some useful features.
It has been reported that Microsoft will include battery usage statistics in the Settingsapp. Smartphones have had this kind of functionality for many years, functionality conspicuously absent in Windows.
Other new features could include the ability to uninstall most pre-installed Microsoft apps, improve snap assist for external displays and create a Microsoft account dashboard that will reside in the task-bar.
In addition, recent tests have suggested that the task-bar and File Explorer process, usually displayed in Task Manager, will finally be separated.

Tablet mode has been one of the weak points of Windows since Windows 8.
However, it seems that with Windows 11 there will be a new ‘gesture layer’ that will sit on top of the user interface and allow trackpad-like gestures on a touchscreen.
Pen and voiceinput are also expected to receive further refinements, with a new user interface for voice and contextual menu for the pen both planned.

These new features on tablets could be a showcase for Windows 11, especially with Microsoft’s future Surfaceproducts in the pipeline: having a new OS numbered for upcoming tablets could be a big selling point for acquiring new users.