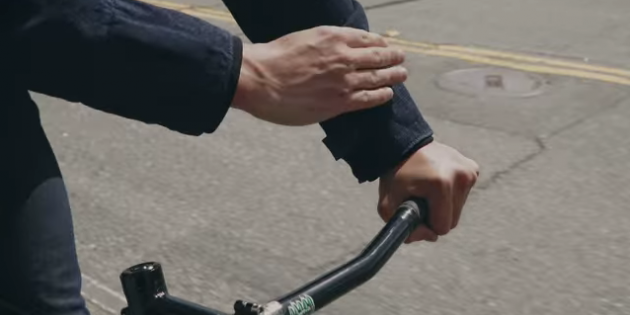 The evolution of the Internet of Things continues, with a focus on the wearables category. After smartwatches and smartbands, designed to better access functions such as displaying phone notifications or monitoring physical activity, the time has come for clothing. To get involved is Google together with Levi’s, a well-known clothing brand: a partnership created some time ago to kick off the so-called Project Jacquard, which consists in the creation of a jacket with denim fabric with sensors and controls within the fabric itself, specifically at the height of the left wrist.

Aesthetically speaking, you won’t notice anything special compared to an ordinary denim jacket. Obviously, the difference is made by the sensors inserted, thanks to which the user of the “Levi’s Commuter Trucker Jacket” will be able to control with simple gestures his smartphone: answer calls, control the music played and get directions (functions specifically selected thinking of allocating the first prototype of this jacket to urban cyclists). Being a smart device, the jacket will be accompanied by an Android application developed ad hoc and its internal components will be powered by a rechargeable battery that will allow an autonomy of about two days. As for the “maintenance” of the garment, the electronic elements are removable so that the jacket can be machine washed.

Currently, the Levi’s Commuter Trucker Jacket is not yet on sale; it looks like it will be available on the market for next fall at a price of $350.