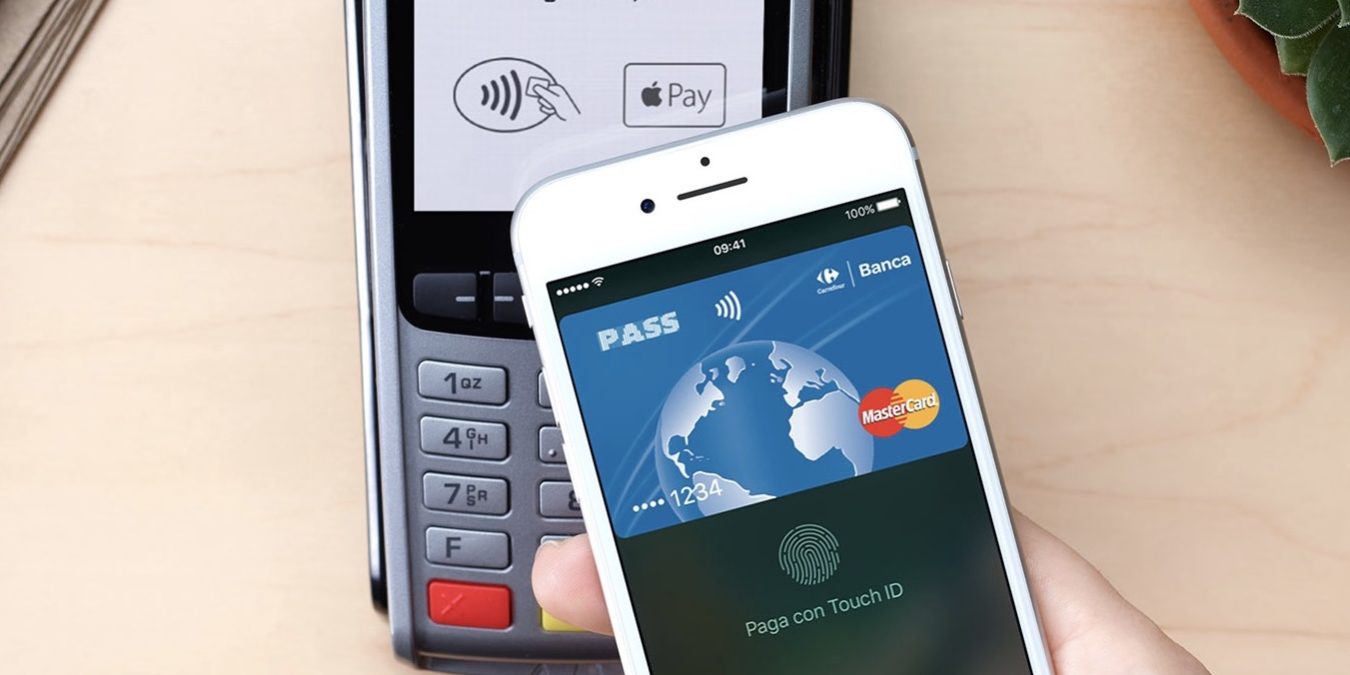 Important news from the world of app technology: Apple has announced the arrival in Italy soon (official date not yet revealed) of Apple Pay, the contactless payment service for iPhone and Apple Watch. On the official website of the Cupertino company is just available in Italian language description of the service with an indication of the credit cards with which it will initially be compatible -Visa and MasterCard- and the banking circuits involved -UniCredit, CarreFour Bank and Boon.

The contactless payment service was launched by Apple in the U.S. in 2014, then gradually spreading to other countries, about a dozen; to date, Apple Pay is available in Australia, Canada, China, France, Japan, Hong Kong, New Zealand, the United Kingdom, Russia, Singapore, Spain and Switzerland. In this round, in addition to Italy, the service is expected to arrive in Belgium and Germany, and further expansion among European countries is expected in the coming months.

Apple Pay allows you to make quick in-store purchases by pairing a credit or debit card and simply bringing your iPhone or Apple Watch close to the POS compatible with contactless payments. In addition, Apple Pay can also be exploited for online shopping, always in case of sites that provide compatibility, through the confirmation of your identity by scanning your fingerprints with Touch ID.

A further novelty is represented by Boon, previously mentioned among the banking circuits that in Italy will be affected by the Apple Pay service. This is a platform that offers a prepaid card and a money management app, a service until now not available in Italy.