And what do you want to be when you grow up? 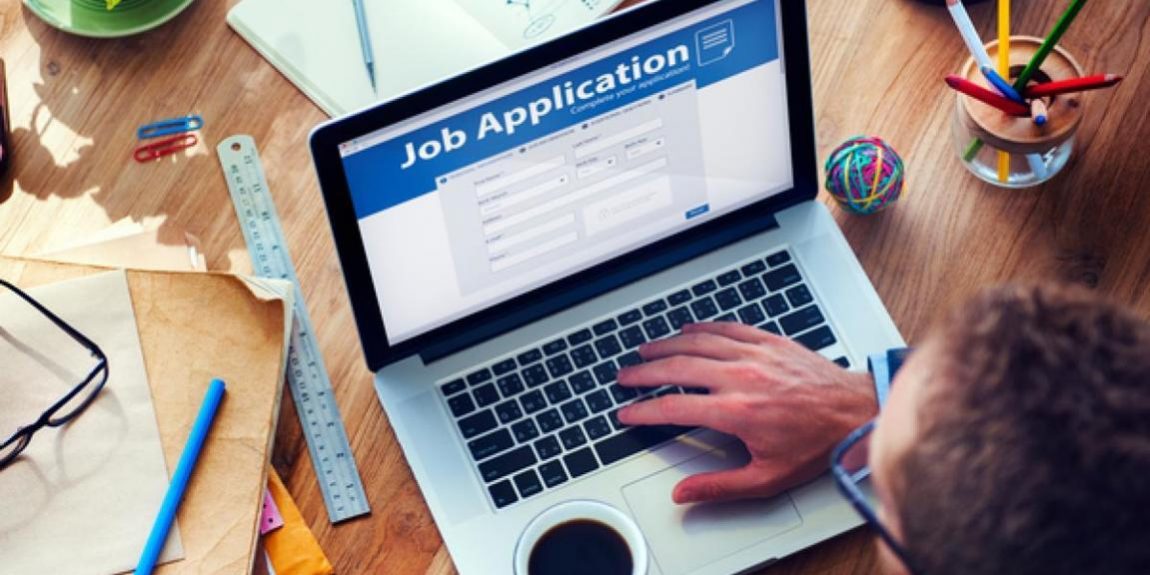 Technology, in its broadest sense, relentlessly attracts the attention of billions of people day in and day out. She has become an integral part of our lives and it is normal to think of a future in which she plays more and more of a leading role. Looking specifically at the evolution of digital and communication technologies, giant strides are being made on a daily basis, with large companies challenging each other in innovation. A market where there seems to be no end in sight, and young university students who aspire to a job are well aware of this (the universities themselves have recognized, even in Italy, the need to train specialists in this field with special dedicated degrees).

This is what emerges from the ranking drawn up by Universumregarding the best companies in which to work: the research “The World’s Most Attractive Employers 2017” involved as many as 300,000 students from the faculties of engineering and economics of Brazil, Canada, China, France, Germany, India, Italy, Japan, Russia, South Korea, the United Kingdom and the United States. Tech companies are the ones who are making the biggest splash, according to respondents. Google is in first place, confirming the success of the previous year, followed by Microsoft and Apple (Microsoft loses a few positions according to the opinions of business students). IBM, Intel, Siemens, Sony and Samsung also make an appearance in the top ten.

However, the ranking is not fully supported by the results of another question given to young students. They were asked to express a preference for the size of the companies in which they would like to be employed. Here we see a change in trend from the past: preferences are shifting away from corporate giants that employ thousands of people in favor of mid-sized or large companies. Another characteristic of the “ideal company” is the work/life balance, which according to the students is one of the primary objectives for their career, together with security and the possibility to work in an intellectually stimulating and, why not, international environment. Obviously, the remuneration aspect is of no less importance, although there is a difference between the two categories of students interviewed: economics students show a certain interest in the possibility of developing high earnings, while among future engineers a strong lever is represented by the possibility of working in a creative and innovative environment.

The survey conducted by Universum also highlights the importance of social media for all companies: they are the main source of information for students in their job search. Therefore, the employer company, in addition to the company website and the classic interviews, must take into consideration social media as a selection channel and therefore an integral part of its communication sector.