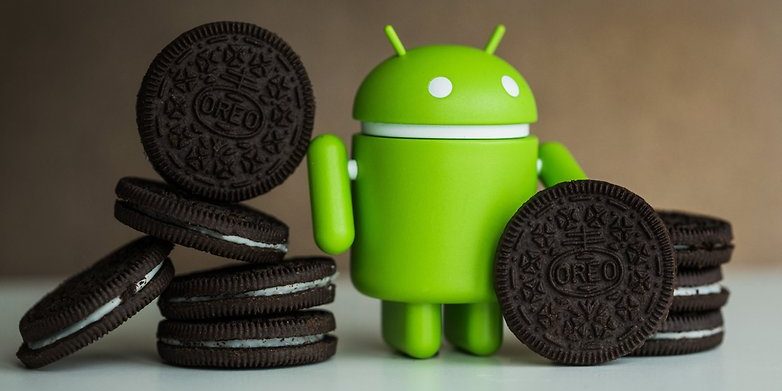 The predictions were right and yesterday evening (early afternoon in the United States) Google presented the new version of the Android operating system, inspired by one of the most loved cookies by Americans – worthy heir of Cupcake, Gingerbread, Kit Kat, Marshmallow and the more recent Nougat. Oreo -or Android O. – is the name of the eighth version of the world’s most popular operating system whose presentation took place on the day of the total solar eclipse visible mainly in America. Google has just “played” on this event to make more attractive the wait for the new arrival, even dedicating an ad-hoc portal. Oreo presents itself as a superhero that can help users extricate themselves from difficult situations.

Google engineers put a lot of effort into the areas of intelligence and security, while keeping Android O. fluid in its functionality. New features include the picture-in-picture feature, which allows users to view two applications simultaneously: for example, users can continue watching a movie on a postage-stamp-sized screen while simultaneously responding to an urgent email. In terms of security, the system has incorporated Google Play Protectand new features such as source-level app installation controls, important front and center security conditions in the settings, and even more protection to protect privacy and against malware.

Other features include ‘Smart Text Selection’, which allows the new operating system to distinguish the type of text being copied: if it’s an address or phone number, for example, and you tap it with your finger, the system will initiate a phone call or open Google Maps to give directions. With Android O. also comes a completely redesigned set of emoji, as well as notification indicators and improved power-saving features. The new Android allows you to minimize background activity of lesser-used apps allowing your battery to last longer. In terms of speed, Google’s programmers have made starting up the new system twice as fast as before. Once recharged, Android O.’s Auto Compile feature also automatically recalls information in memory, such as login passwords (only upon consent), to access favorite apps faster. In addition, support for Android Instant Apps lets you end up inside new apps without having to install them on your device.

The deployment of Android O. on smartphones is work in progress: as far as Pixel and Nexus 5X/6P models are concerned, testing has already started and the roll out phase will begin soon (along with Pixel C and Nexus Player); close synergies are then in place with major mobile device manufacturers including Samsung, Huawey, HTC, Sony, etc. A certain date therefore there is still no but according to the forecasts we could start to taste the cookie towards the end of the year.