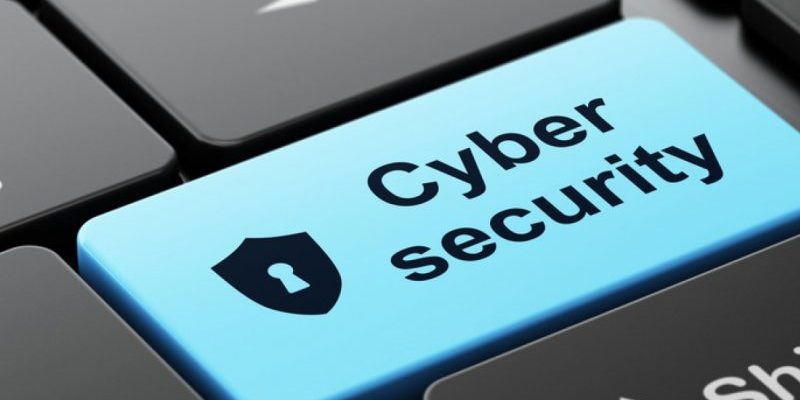 Did you know that in 2020 Italy was the 3° most affected country in the world by malware, the 2° hit by ransomware and ranks 24th among the countries analyzed for vulnerability for cybercrime?

Covid-19 has been damaging from the users point of view, who have received numerous attacks, but has increased several initiatives aimed at strenghthening cyber security in our country
To tackle the problem of cyber attack, the Government wanted to establishthe National Cybersecurity Agency (ACN). Legitimized by the legislative decree of 4 August 2021, its purpose is to promote the culture of cyber security, the awareness of the public, private amd civil sectors on cyber risks and threats.

Agency’s duties for national cybersecurity can be summarized as follows:

The Agency has also established the Cybersecurity NucleusPresident of the Council of Ministries for aspects relating to prevention and a preparation for any crisis situations and for the activation of alert procedures.
Finally, the decree consitutes the Inter-ministerial Committee for cybersecurity, with advisory, proposal and supervision functions

Information security is achieved thanks to the National Cybersecurity Strategy, which has the task of identifying the profiles and evolutionary trends of the threats and vulnerabilities of national systems, specifying the tasks of the various public and private subjects, the procedures and tools with which to adapt them.
The path taken by the Government seems to go in the right direction. Strengthening cyber security is a necessity to guarantee the availability, integrity and prrivacy of information and data in the Information System.