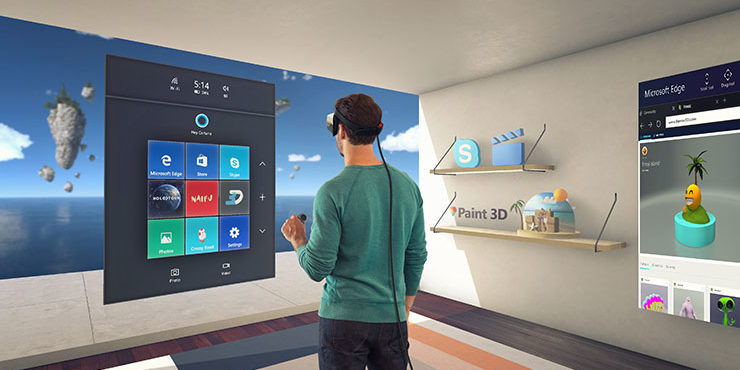 Waiting for the arrival of Windows 10 Creators Update – according to some rumors the next 11 April – Microsoft makes it known that the next Windows 10 update will bring several new features related to security. Further steps have therefore been made to improve the protection tool already in use and better known as Windows Defender.

In particular, with the Creators Update the Windows Defender Security Center will make its debut, which will let you control security functions more easily and understand how they work. The novelty isn’t only at the “visual” level with a good organization, but especially in the measures that the program itself adopts.