Clusit Report – 2016 black year: victims and characteristics of the most serious cyber attacks 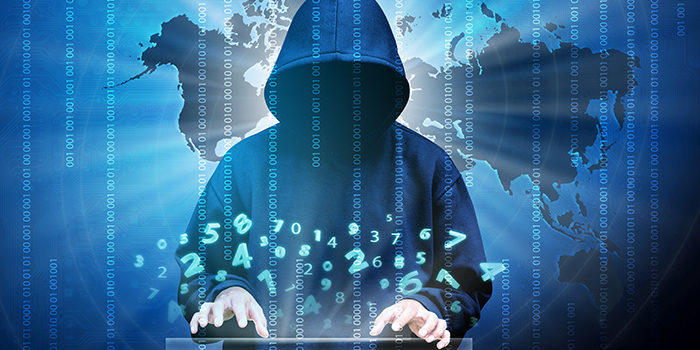 It was presented last February 22 the the Clusit Report 2017 on ICT security in Italy, the result of the work of a hundred experts and with the contribution of public and private entities that have shared with Clusit– the Italian Association for Information Security -information, data and their own experiences in the field. The analysis conducted globally has highlighted an alarming fact regarding the year that has just passed: 2016 was the worst year ever in terms of the evolution of “cyber threats” and the consequent impact. Specifically, 1050 incidents have been identified that are classified as serious, i.e., with a significant impact on the victims in terms of economic damage, reputation and disclosure of sensitive data. The report is developed on a global scale and, despite ourselves, for the first time Italy is in the global top ten for number of victims.

In addition to describing the most affected sectors, as well as attack techniques, the report describes the ten most significant attacks that occurred in 2016, which were also selected based on the variety of situations/institutions they affected.