Google speeds up the authentication procedure that becomes invisible 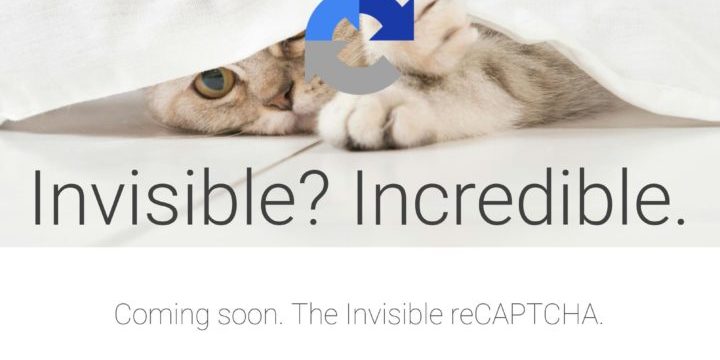 A new security measure has been presented by Google for account access verification: it is a system called Invisible reCAPTCHA able to identify, through specific algorithms managed by an artificial intelligence, a human through the analysis of his online behavior, from mouse movements to IP address.

But let’s see the reasons that led to this further evolution. Anyone who has surfed the Internet has almost inevitably come across Captchas, i.e. those automatically generated security codes needed to identify the person operating in front of the screen as a human being, thus excluding the possibility of a bot’s hand. Meaningless words, often written in a font that is difficult to decipher and, even worse, sometimes showing a contrast of colors with the background that is color blind. Apart from these interpretative difficulties, Google has undertaken for several years now a search process to overcome this rather cumbersome verification system: the Invisible reCAPTCHA is the result. However, it does not completely eliminate Captcha from circulation: if the artificial intelligence at the base of the software decides that whoever is controlling the computer is human, no Captcha will be displayed and authentication will take place in a completely invisible way; instead, if the system identifies “non-human behavior”, the user will be asked for classic authentication, i.e. through a Captcha.

The system elaborated by Google will be able to be integrated in all the web portals following the instructions supplied to the developers from Google itself. In reality, other forms of recognition have already been tested and adopted for their speed, very common is the request for tests to be passed for example identifying images similar to one provided. This is a very quick ploy, especially for those who work with smartphones or tablets.