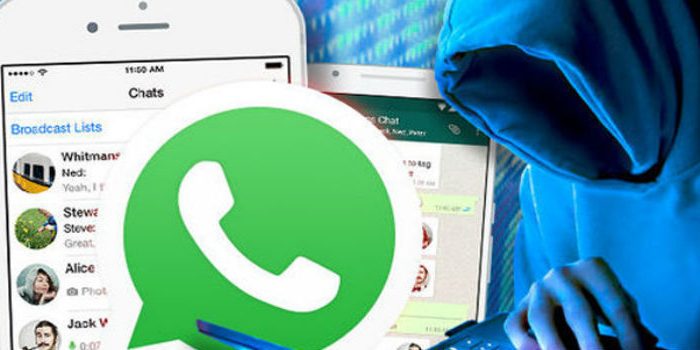 WhatsApp, the world’s best-known personal messaging platform (it now counts the astounding figure of 1.3 billion users!), is in danger of soon turning into a hotbed of viruses for hackers all over the planet. This is because of the new feature introduced with the latest update, which allows users to exchange any type of “document”.

The problem arises from the fact that “document” also means executable files (Zip, far, api, exe, etc). For those who do not know, the executable is a type of file -containing instructions and commands in machine code- that can be directly implemented on the operating system of the computer/phone without the need of any “interpreter program”. But if on the one hand this speed of execution implies advantages, on the other hand it involves great risks: the executable extension, in fact, is among the most feared vectors of computer viruses and malware.

The basics of “home” computer security, teach us that an executable file should never be opened if it comes from an unsafe source, and absolutely never in the event that our operating system is not protected by a powerful and updated antivirus. In any case, even if you have antivirus software, you have to be very careful because hackers are constantly looking for holes in the protection systems in order to take possession of our machines and, with them, our virtual identities.

Are WhatsApp users ready to defend themselves against this threat? If over the years, also thanks to the presence of increasingly powerful (and sometimes intrusive) antivirus, the average “computer” user has learned to be careful, in the world of smartphones there is a whole range of users (very young or very old) accustomed to exchange files in total naivety and without any malice (computer, you mean).