The Mixed Reality of Microsoft arrives in Italy next December 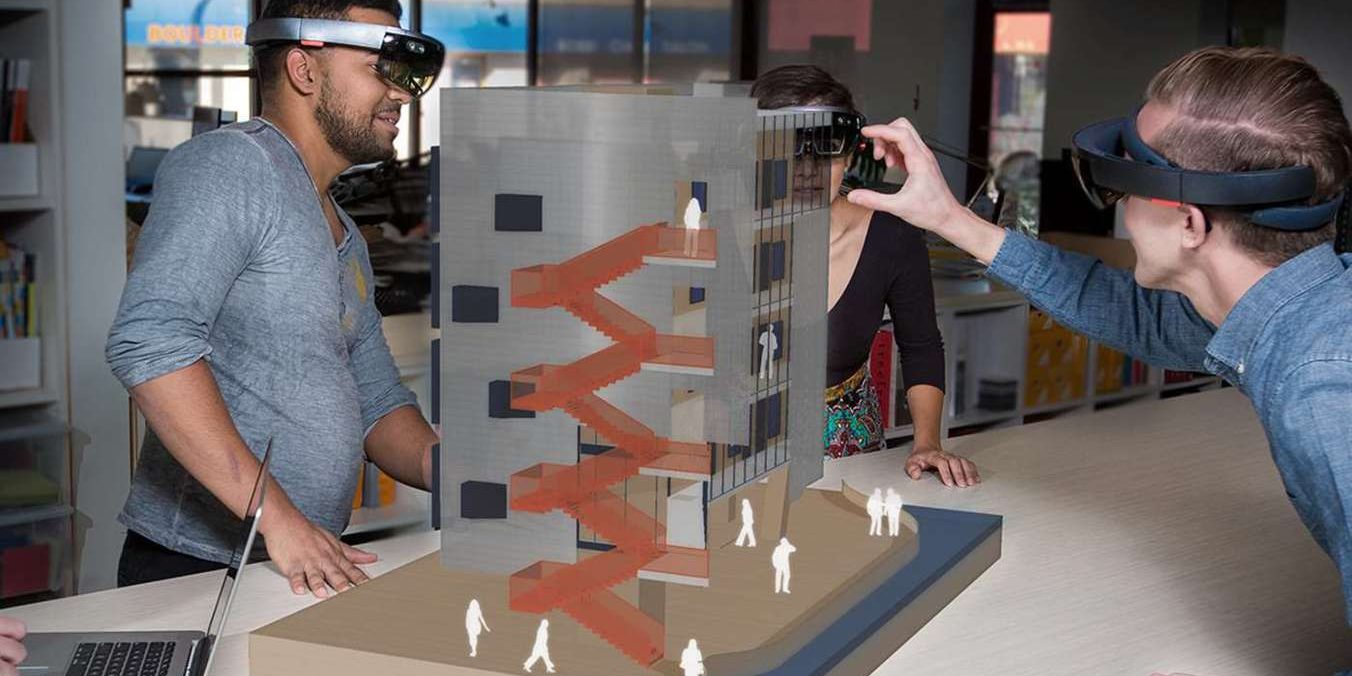 Microsoft ha annunciato che gli HoloLens saranno disponibili anche in Italia a partire dal prossimo dicembre. We are talking about the holographic computer that works with the Windows 10 operating system launched by the Redmond-based company three years ago but so far available in only ten countries worldwide. In December, in addition to Italy there will be 28 other European countries that will be able to access these very special visors for Mixed Reality. HoloLens are products dedicated primarily to the business sector, helping companies and professionals perform key tasks more quickly, safely and efficiently, but also creating new ways to connect users and partners. A successful case in point is Ford, which uses these visors to design cars by creating 1:1 scale virtual models to optimize and speed up the design itself.

In Italy, in fact, there are already some companies that, by purchasing the visors abroad, have been able to benefit from them and with these rethink processes and business models by looking at reality from new perspectives. This is the case, for example, with IVECO Bus, which recently announced the use of HoloLens to optimize maintenance operations and for staff training. IVECO Bus maintenance experts, through the Mixed Reality tool marketed by Microsoft, make themselves available in real time to any customer anywhere in the world, providing the best customer service by reducing downtime and improving efficiency. Another successful case is that of Widiba, an online platform as well as a network of hundreds of financial advisors, which last July presented Widiba Dialog: this is a new service that through HoloLens allows financial advisors to share information with clients, access global tools for advice and make the relationship incisive through a 360° experience.

Associations of the level of WWF and Save the Children have also chosen HoloLens with the aim of telling through the technology of Mixed Reality virtual and immersive scenarios such as marine species that inhabit the environments of the Mediterranean and the phenomenon of child malnutrition present in several countries around the world.

It is not excluded, however, given the patents filed by Microsoft itself, that in the near future may also arrive a version of HoloLens specifically dedicated to the consumer market.