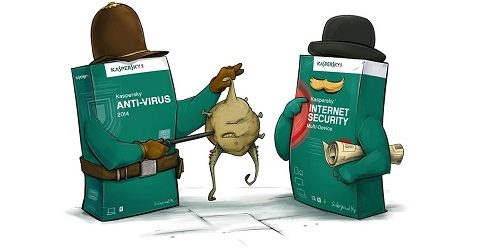 The antivirus software market offers a lot of possibilities: simple or more sophisticated solutions, free or paid, more or less performing. To disentangle ourselves from such a choice, laboratory tests come to our aid.

However, a premise is in order: currently the Windows 10 operating system (and previously Windows 8, 7, Vista and XP) has a preinstalled antivirus program called Windows Defender. Questo antivirus entra in funzione fin dal primo avvio di Windows 10 proteggendo il computer da possibili minacce e aggiornandosi automaticamente grazie a Windows Update. The question that arises is whether this antivirus is enough to protect your PC. Despite the fact that Microsoft’s antivirus has definitely improved over the years, it is still to be considered as a basic protection for users who daily use the internet very little and only to visit safe and authoritative sites. For those who use the computer for more than one task, namely downloading programs or visiting sites that are not entirely safe (for example those that offer free streaming), we also recommend installing another antivirus.

Below is a ranking compiled by PCMagon a sample of 46 antivirus software (free antivirus is not included in this sample). From this sample, ten antivirus software were found to have the highest standards of effectiveness and to have several features such as the ability to scan -scheduled or on-demand- files in order to counteract malware access. PCMag’s analysis is based on tests conducted by five laboratories and their reports: Virus Bulletin, Simon Edwards Labs, AV-Test Institute, MRG-Effitas and AV-Comparatives. PCMag itself, however, wanted to independently test the products in question while referring to the results of the labs just mentioned.

We are pleased to note that this top ten also includes two products well known to the staff of IT solution, namely the antivirus protection provided by the Russian Kaspersky Lab (which even obtains the highest scores if we consider only the tests conducted by independent laboratories) and the American ESET which has demonstrated to have a very performing product especially in terms of compatibility and good functioning of the operating systems present in the computers.