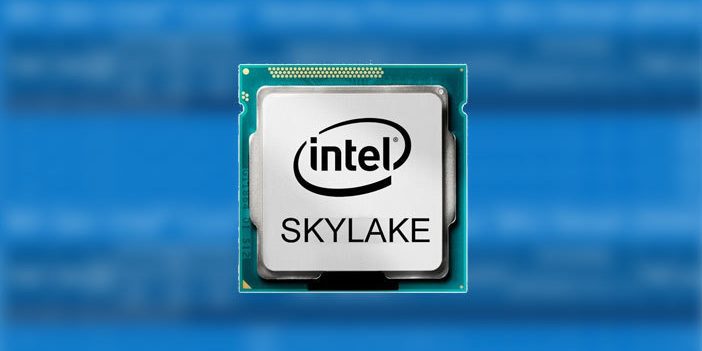 As announced in the previous weeks, after the “flop” of the first corrective measures distributed, Intel has set to work to search for patches that could stem the alarmism aroused around the bugs of its CPUs – the better known Meltdown and Spectre. Specifically, Intel has released a new microcode for Skylake processors that should provide greater protection from the Spectre attack. The microcode update is designed to give operating systems additional controls over the branch predictor with the goal of preventing one process from influencing predictions made in another process. As mentioned above, the new microcode is for now intended only for Skylake platforms, both desktop and mobile; Intel said that these updates will be made available in most cases through firmware updates that will be released by OEMs. Therefore, owners of Skylake PCs and laptops are advised to check the website of the motherboard or system manufacturer.

Intel’s research activity certainly doesn’t stop here: the processor company said it is currently in the beta testing phase of new microcodes intended for the other most popular architectures in recent years, from Broadwell to Haswell, to Kaby Lake and Coffee Lake. Intel’s mission is to get to the point of overcoming the flaws within the year.