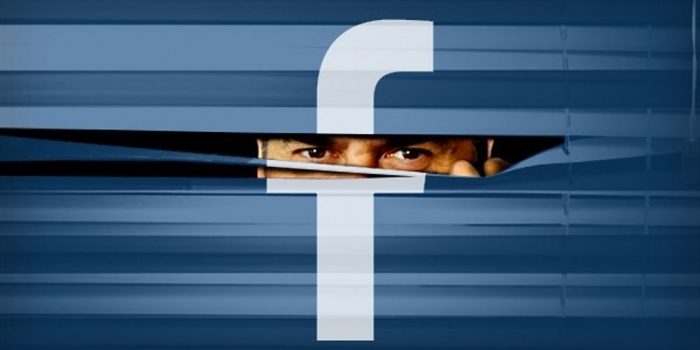 To be or not to be social? If we were to carry out a survey asking various types of users what it means to them to belong to a social network like Facebook, we are sure to get very different answers. This happens not only because of the different ages and lifestyles of the users, but also because the most popular social platform in the world does not hesitate to evolve in the functions it offers, making its use useful for various purposes. In step with this evolution, the good old Zuck, could not leave out important elements to protect its many users, primarily the management of privacy.

In anticipation of new European privacy protection regulations (GDPR), Facebook has announced that it will soon launch a new interface that will give users a way to manage all their privacy-related settings. At the same time, Facebook published for the first time its privacy principles (which can be consulted here) i.e. a set of guidelines that determine how the social handles user data: a demonstration of transparency to users who can control what they share and how their personal information is displayed. The ability to adjust privacy settings on a per-account basis already exists; with the Privacy Center to be unveiled in a couple of months, it will create a one-stop shop for controlling privacy settings that has been built based in part on feedback from users, policy makers, and privacy experts.

These novelties, as Facebook has declared, are the result of an in-depth control about the influence of social media in the lives of its users: a control from which it has emerged how the various organizations exploit users’ information for targeted campaigns and more. In this regard, significant changes have already appeared on the platform in recent weeks regarding the news section, where priority is given to posts from friends and family over those from brands or organizations.