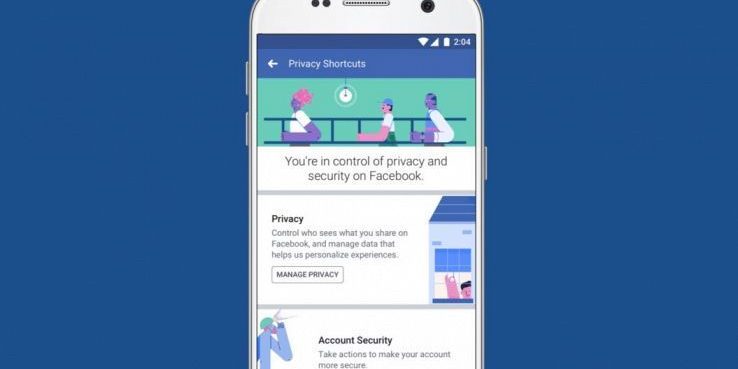 Following the Cambridge Analytica scandal, Facebook could no longer shrug its shoulders, or turn a deaf ear, and decided to take action by actively seeking to improve its privacy settings. After a public apology from CEO Mark Zuckerberg, Facebook announced new privacy tools. While these should be easy to understand, find and use, they should also be efficient in protecting people’s information and limiting misuse of the platform.

Much of the updates that will affect the security of people’s data on Facebook were actually long overdue; it makes sense that the events of the past few weeks have underscored their importance. To avoid misunderstandings, Facebook thought it was important to make the entire settings menu more accessible, especially for mobile devices: until now, settings were distributed over almost 20 different screens, a scheme that was certainly not easy and that has been supplanted by the ability to access the settings themselves from a single place. Enhancements also include the removal of outdated settings so that it is clear what information can and cannot be shared with apps.

As for actual privacy and data security, there will be some important changes introduced in Facebook’s privacy menu:

Following the discontent triggered by the Cambridge Analytica scandal, measures regarding the possibility of deleting one’s own data could not be missed: for this reason Facebook announced the launch of the Access to your information tool, a way for people to access and manage their own information, such as posts, reactions and comments, and things they have searched for; a tool that allows you to delete anything you no longer want in your Facebook diary or profile. In addition, the platform gives you the ability to download a detailed report of all the information you have, including uploaded photos, contacts added to the account, journal posts and more: this feature is already active through the general settings of the account…ready to take a leap back ten years or more!?