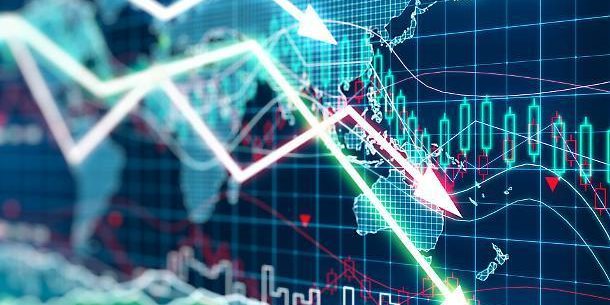 In recent days, there has been much talk about the Facebook case and how the data of 50 million American users have been misused for political purposes. Apart from the purpose, what is particularly astonishing is how the colossus led by Mr. Zuck was not able to manage such a breach of its users’ data (and if it was partly aware of it, it seems to have turned a deaf ear). Since this episode also affected the old continent (Cambridge Analytica, the company that carried out the breach, is British), there are several authorities from which a sanctioning verdict against Facebook is expected: we are talking about the Federal Trade Commission (FTC), the independent UK Information Commissioner’s Officer (ICO) and the British Parliamentary Commission up to the European Parliament. In reality, a ‘sanction’ has already been imposed, not by a regulatory authority, but by the stock exchange and the social network’s users themselves: this is damage to the social network’s reputation or image that can certainly create far more problems than any sanction for violation of users’ privacy. Suffice it to say that in one week on Wall Street, Facebook has burned through $42 billion and its market cap (i.e. the market value of its shares) has gone from $534,936 billion to $492,604 billion. As for its reputation, the social network is experiencing its worst moment ever, surely fomented by other social networks such as Twitter with the hashtag #DeleteFacebook. After the scandal, thousands of Facebook members decided to unsubscribe from the social network as they felt cheated by a platform that validated the misdeed app thisisourdigitallife.

These further reflections, with numbers in hand, cannot fail to set alarm bells ringing on the issue of privacy, especially in view of the enforceable entry into force of the GDPR. We are addressing in particular all those companies that have not yet taken into account the obligation to comply with the provisions of EU Regulation 2016/679: if on the one hand we are talking about penalties worth 20 million euros or up to 4% of annual turnover, on the other hand there is the incalculable damage to the reputation that for small and medium-sized companies such as those in Italy can represent only one scenario: the beginning of the end.