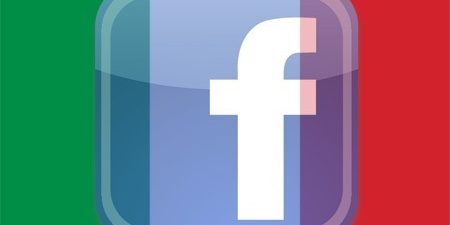 The “Facebook bomb” that exploded a few weeks ago is proving day by day more and more devastating. If until about ten days ago there was talk of the violation of about 50 million personal accounts for political-electoral purposes, now the situation that is leaking out, also from the statements of Mark Zuckerberg, is quite different. First of all, the hacked accounts would seem to be as many as 87 million and located not only in the U.S., but all over the world, including Italy. For our country, 214,134 profiles were reportedly hacked, for a total of one million EU residents. Already from next Monday (April 9), the robbed Italians will be notified of their direct involvement: violation that was possible with the adherence of users to a test. Given the situation, it’s safe to assume that the data of all two billion members is potentially at risk and may have been improperly accessed; Facebook has thus decided to “take cover” by removing the function of searching for other users via email or phone number.

There is also another piece of news that goes to further undermine the credibility and reliability of Facebook: it would seem that the social network also has access to conversations exchanged with the Messenger app, conversations that are theoretically private. According to what Mark Zuckerberg admitted in an interview, the Californian giant would operate this control in order to prevent messages exchanged privately from violating the rules laid down by the social network, just as it happens with public posts and content. This revelation was made in reference to the ongoing ethnic cleansing in Myanmar: Facebook’s systems would detect and block improper messages, including links and images. A mechanism designed to block abusive behavior.

The news of the last few days just described have obviously decreased even more confidence in the social network, despite the Californian company has guaranteed not to use the contents of Messenger for advertising purposes. According to an Ipsos survey, carried out after the scandal, 57% of Italians do not trust Facebook, 31% have changed their settings to protect their privacy and 89% would like stricter laws to defend it.