ICT Specialist, a booming profession throughout the EU. Italy in the last places. 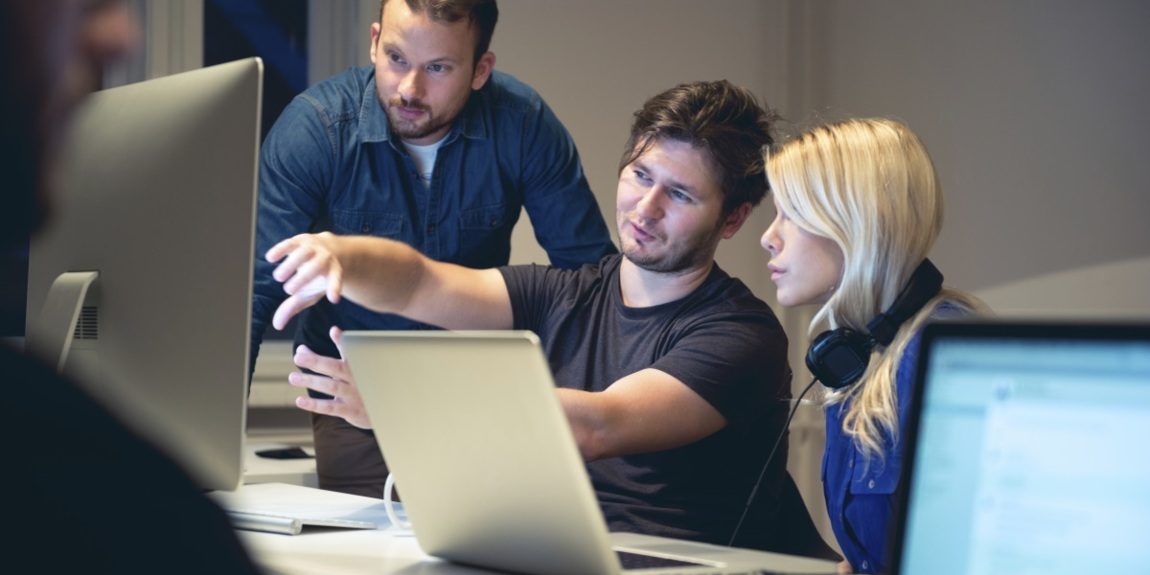 In the last 5 years, in Italy, Information and Communication Technology (ICT) specialists have increased by 0.3%, representing 2.6% (584,800) of total workers. While on the one hand this may seem positive, on the other hand it must be considered that the European average is much higher, standing at around 3.7% and with a growth of 0.7% compared to 2011. The total number of ICT specialists in the EU, in fact, is 8.2 million of which 1.8 million have been hired in the last 6 years.

A disturbing aspect to examine is that women are vastly underrepresented in this activity compared to men, and this is the case in all Member States. Eurostat 2016 statistics clearly show an overwhelming majority of male employees, up to 83.3% of the entire pool of ICT experts in the EU. In this regard, the highest disparities were noted in Slovakia (90.8%), the Czech Republic, Malta, Greece, Hungary and Croatia (all well above 80%). However, this is in contrast to the overall employment situation in the EU, where the genders are absolutely balanced.

Then regarding the education level of ICT specialists, based on Eurostat data from 2016 we can find that 6 out of 10 employees have a university education. Italy is the EU country with the fewest graduate ICT professionals in relation to those active in the workplace (32.8%), followed by Germany, Portugal and Croatia. The highest proportions of graduates (over 80%), on the other hand, were counted in Ireland and Lithuania; while just below that were Spain, France and Belgium. In the year 2016 in the EU, the highest number of workers with a university degree was recorded just within the ICT sector.

Despite the ICT specialist being a highly sought-after role across Europe, 41% of companies that hired or tried to hire staff in 2016 reported finding several difficulties in recruiting. The highest percentages were in the Czech Republic, where the figure was confirmed by 66% of companies. Followed by Slovenia (63%), Luxembourg and Austria (both 61%), Belgium (59%), Estonia (58%), the Netherlands (57%), Portugal (32%), Poland and Italy(both 31%), and finally Spain (17%). The Eurostat analysis does not specify the reasons for these difficulties: it is not clear whether the standards required by companies are too high or whether the number of people trained in this field, though growing, is not sufficient to meet the needs of the business community. As far as Italy is concerned, if we consider the high rate of unemployment still present today, this figure leaves us truly perplexed, or at least it suggests that the demand for technicians in this sector is still low, probably due to the process of company modernization in the ICT field that is still struggling to get going.