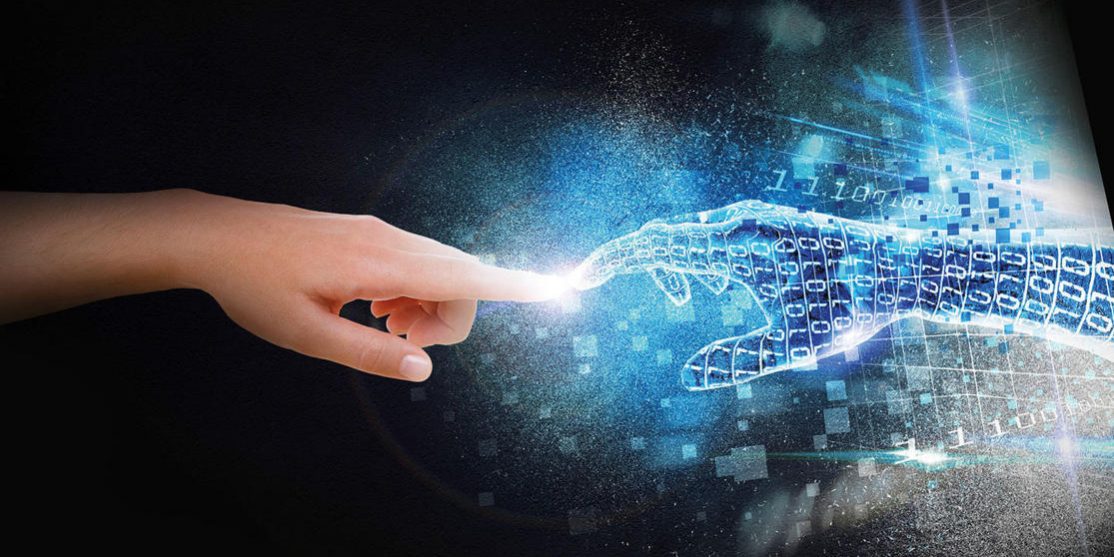 Starting from the year 1784 with the advent of the first steam engines, moving on to electricity in 1870 and the help of information technology in 1970, the world of industry has undergone three fundamental upgrades at the rate of about a century each. The most recent development, which has taken place in recent years and is still in embryonic form in many respects, is that of automation; that is, the birth of an industry capable of producing in total – or almost total – autonomy from the human manual element: it is called “industry 4.0”, and is characterized by multiple cyber-physical systems (CPS). A CPS system consists of a physical apparatus closely connected to a computer system, and various CPSs are able to interact by collaborating with each other in a decentralized manner. This concept of collaboration and decentralization, combined with the Smart Factory concept, is the cornerstone of Industry 4.0.

The concept Smart Factory is composed of three main subsets: Smart production, Smart services and Smart energy. Smart production is identified with the new production technologies able to interconnect operators, machinery and instruments; Smart services are all those innovative services that include IT and technical tools capable of integrating and connecting systems and companies both with each other and with external structures; Smart Energy focuses on reducing all energy waste by measuring and optimizing how it is used.

The evolving concept of the automated factory will undoubtedly lead to a reduction in the “manual” workforce, but at the same time it will lead to an increase in demand for intellectual and creative flair. The skills required by the industrial market are no longer purely manual, but are increasingly identified with computer science and engineering knowledge immediately usable within companies. If on the one hand, therefore, due to automation many “traditional” professionals will be destined to obsolescence, on the other hand we will see the emergence of new recruits, trained for tasks such as data and server management, process tracking and number crunching. This is therefore a revolution that, like a chain reaction, will not only involve the internal structure of companies, but the entire labor market, educational training, research and financial investments.

The European country that first started this process with excellent results was Germany, which already started in 2007 with a strategic plan called High Tech Strategy, investing in research and development in sectors such as ICT, nanotechnology and biotechnology. In addition to this, the platform “Platform Industrie 4.0” was created in Germany, bringing together the nation’s most influential companies to discuss long-term strategies regarding Industry 4.0. In Berlin there is also a well-established school-work program able to train and prepare students to collaborate productively with the world of “smart factories” once their schooling is over.

As far as the Italian panorama is concerned, the data shows that large companies are already active on the front, but the need to involve small and medium-sized companies is emerging. In this regard, recently, in the wake of Germany, the platform called “Industry 4.0 Plan“was born in Italy. This platform, in the words of the Minister for Economic Development, Carlo Calenda, “is a great opportunity for all companies that want to seize the opportunities linked to the fourth industrial revolution. The Plan provides a set of organic and complementary measures able to encourage investment in innovation and competitiveness. All the measures that have proved to be effective have been strengthened and addressed in a 4.0 logic and, in order to respond fully to emerging needs, new ones have been planned”.

In France, too, there is a government-led plan for reindustrialization and investment in 4.0 technologies called “Industrie du Futur“. Among the main maneuvers planned are tax incentives for private investment, subsidized loans for SMEs and mid-tier companies, tax credit for research, financing of “Industrie du Futur” and “Invest for the future” projects.

Germany, Italy and France, have decided to put in synergy their platforms dedicated to Industry 4.0 and, in recent days, the joint committee formed by the three governments has kicked off a shared action project, based on three main themes: Germany will deal with the coordination of technology standardization, Italy with SMEs and technology transfer and France with public policies.

The joint working group will have to develop proposals to harmonize European technology standards, so that every machine, instrument and connected object can communicate in an open and seamless way.

This kind of dynamism, dialogue, and interconnection between equipment, people, and businesses is now necessary in an era when the Internet of Things (IoT) is the future and the technological offensive from China and the United States will become more and more pressing.