How technology has influenced the world of work: historical background, current state and future projections 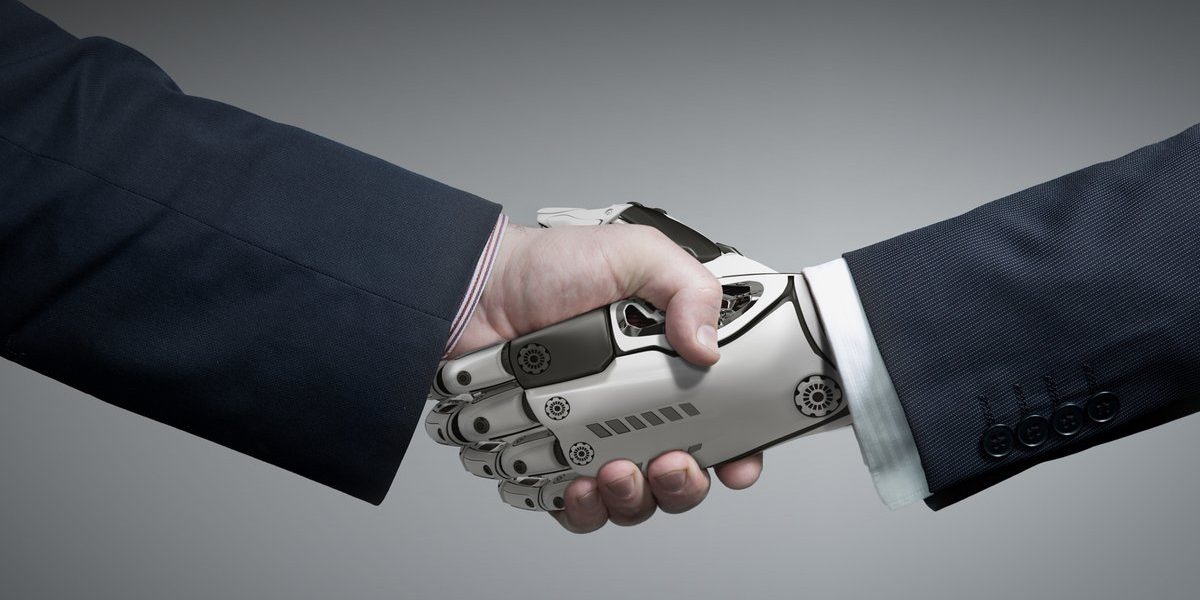 Technology has always influenced the world of work. However, this is recent history as the greatest inventions are no more than 150 years old, such as television, the telephone, the car and more recently the personal computer and the Internet, leading to an unprecedented development in quality of life and productivity in terms of work. Recently, Barclays, a famous British bank, measured productivity since 1760, with the aim of highlighting precisely how technology has positively influenced productivity. The choice of 1760 was by no means accidental as this was the decade in which the steam engine was patented: Barclays arbitrarily assigned this decade a productivity index of 100. From those years until the end of the 19th century, productivity began to increase timidly, and then soared until today: according to the bank, the current index has reached 3000, a 30-fold increase compared to the end of the 19th century.

However, the much-vaunted technological development is characterized by conflicting opinions on its usefulness: on the one hand, the promoters and all those who cannot do without technology are undoubtedly in favor of it to the point of feeling literally ‘lost’ if they do not have it; on the other hand, there are those who fear the advent of technology for a very specific reason, namely its ability to replace man as labour force. There is a historical basis for this fear: since the days of the Roman Empire, rulers have always tried to suppress technological development in order to prevent a large part of the population from becoming unemployed. This conception reigned until the industrial revolution, when people realised the benefits that technological development would bring to the community. With the introduction of the steam engine and later of the assembly line, the complexity of the finished products and the speed of production increased, so that the so-called ‘low-skilled’ workers benefited from the reduction of physical fatigue and an increase in wages, and were transformed from single-production craftsmen into assembly-line support workers. With the advent of electricity, there was a growing understanding that technological development would require higher levels of skill in favour of more educated workers, as machines replaced humans in many operations, but required more skilled personnel.

Since the 1980s, the number of cases in which machines have replaced humans has increased, not only in a number of routine tasks, but also in those requiring a low cognitive component. Particularly since the advent of the World Wide Web in the 1990s, America has witnessed a phenomenon of job polarisation, i.e. a greater demand for work in those non-routine low-skilled jobs and in the so-called high-skilled ones, thus creating an increasingly marked income disparity.

What follows from all this is certain: with the passing of the years, the need for qualified personnel (whatever their level) has increased and will increase more and more, leading to a revision rather than a replacement of the current tasks of many workers. Until now, unemployment has never been precisely documented in relation to the growth in the technological level of society, particularly in the business and industrial sectors in recent years, which bodes well for a future in which machines will replace humans and at the same time place them in other, more skilled jobs. Not to mention that increased productivity and thus income will promote new investments, i.e. new job opportunities in modern sectors.