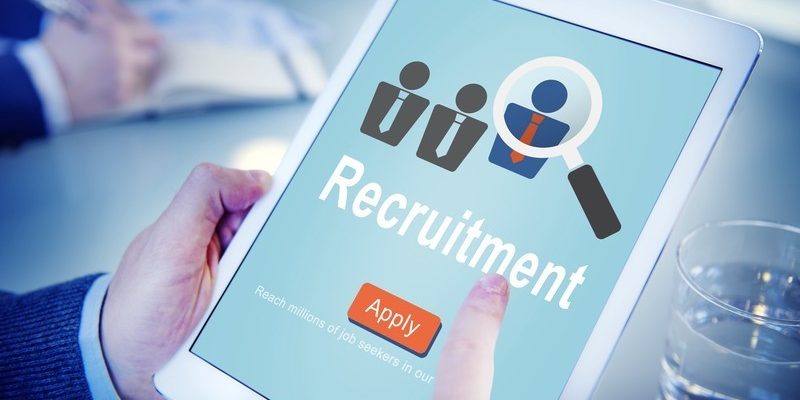 It is well known how technology influences many habits and ways of doing things, both personally and at work. Not even recruiting, which has always played the role of intermediary between the company and the worker, could escape this influence.

With the advent of the Internet, a whole series of sites have developed to store and manage, very often automatically, information from companies and job seekers with the aim of creating an increasingly targeted, practical and fast match, opening the door to a global work interconnection. Recruitment has therefore gone digital, profoundly changing the modus operandi of Human Resources (recruitment and selection officers) who rely on special websites and online temporary employment agencies. The same applies to jobseekers: taking a curriculum vitae from company to company would be the best solution, since it not only limits the scope of action, but also appears as an obsolete measure, as paper is becoming in many of its forms. The conditionality is obligatory as small companies often do not yet use sophisticated networks to search for personnel, but still work in the ‘old way’ with announcements on public notice boards and hanging signs, as well as appreciating the formula of direct contact with the company itself. There is nothing to complain about, on the contrary: in certain realities this is undoubtedly an effective measure for matching supply and demand, perhaps even more so than digital.

In the field of digital recruiting, the ultimate expression in the social sphere is LinkedIn: a platform that operates in a very simple and effective way, as it works in a similar way to the most famous social networks, creating a network of connections between workers, students, recruiters and, of course, companies, all with an eye to bringing these realities together. In customising the member’s profile, there is a strong predisposition to include detailed work experience, current job position and acquired knowledge and skills. Of course, the web is not an excluded tool when it comes to personnel selection: HR has to develop a not inconsiderable experience in being able to find and then recognise through the web the characteristics of workers who stand out from the crowd according to the job position they will have to fill. Similarly, candidates will have to find ways to make themselves recognisable among millions of people by first mastering the tools at their disposal.

Usually, after a first phase of evaluation of the available profiles for a specific job position, HR proceeds to make direct contact with the selected candidates, which leads to the longed-for interview. The latter takes place in most cases face-to-face, although the ‘fashion’ for interviews via Skype or any other platform allowing a video call using an Internet connection is gaining ground.