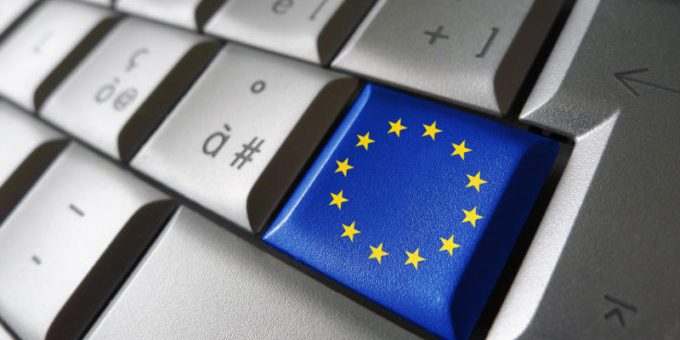 The topic of cybersecurity and, in particular, cyber attacks has landed in the European Parliament in recent days. A step that is practically obligatory considering that almost 80% of European companies have had to deal at least once with issues related to IT security, with the aggravating factor that many of these problems are not detected and/or not reported.

In Strasbourg, a non-legislative resolution on the issue of cyber attacks was adopted by 603 MEPs (27 votes against and 39 abstentions). In the debate leading up to the vote, the need to confront cybercrime with preventive acts and the gathering of experience by Member States, judicial authorities and police forces to facilitate in turn the gathering of evidence stood out.

The joint action of Member States is the strong point to face this threat that has a cross-border nature, the measures taken should therefore be common, shared and enhanced by greater collaboration between governments, judicial authorities and police. This idea is based on previous experiences where precautionary measures taken by individual users, public institutions and companies have not been able to combat cybercrime, leading to a significant lack of knowledge and resources.

MEPs, in the approved document, condemn not only cyber attacks on strategic EU infrastructures and businesses, but also those who consume child pornography online. The condemnation, moreover, is expressed against whoever, individual hacker or international criminal organization, interferes directly in the political life of a country, interrupting the normal course of internal democratic dynamics. Specifically, MEPs agreed to implement measures such as: intensifying the exchange of information through Eurojust, Europol and ENISA; immediately removing illegal content online on the basis of an orderly legal procedure or, if removal is impossible, blocking access to such content from the territory of the Union; investing in training; promoting the use of encryption and other technologies to support security and privacy; and using EU funds for research based on free and open source software to support cyber security. There is also the creation of databases, legal access to information by law enforcement agencies, commitment to the activity of so-called “ethical piracy” and the reporting of illegal content.