Cybercrime, 2017 trends: Italy in the crosshairs of ransomware 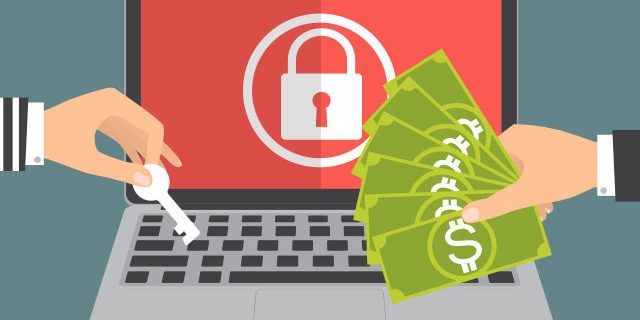 Trend Micro, a global leader in security software and solutions, presents us with an alarming study on the spread of ransomware in our country, which ranks among the top countries globally for the number of attacks. Specifically, Italy ranks seventh in the world and second in Europe, and the main reason for this bad result is that affected companies tend to pay the ransom demanded by hackers to unlock encrypted data. It is easy to deduce that this trend is therefore the result of a lack of security capacity of companies combined with a very poor knowledge of cybercrime. In this way, a self-feeding mechanism is triggered, since with the payment cyber criminals acquire economic capacity to carry out their illegal activities and it is easy to expect increasingly complex, sophisticated and distributed attacks. The option of data loss is obviously unthinkable (assuming that in the vast majority of cases the term backup is absolutely unknown) especially not to lose credibility with their customers.

At the root of it all, as mentioned above, are two factors. On the one hand, there is the lack of staff training: many employees do not have a real knowledge of what can happen with a simple click on an infected email. On the other hand, we are often in the presence of inadequate or no investment in safety. It is not necessarily necessary to spend a lot of money to protect oneself (also because there is no security system that can hold in front of the ignorance and carelessness of the user) but it is necessary to spend it well: companies must expect to be able to count on a security partner that operates also from the consulting point of view, not thinking only about numbers but advising the most suitable solution to the real business needs. Unfortunately, the most disconcerting aspect of this whole affair is that there are still companies that rely on free antivirus downloaded from the Internet.

We can expect an increase of these attacks in terms of their complexity: the attempt of cyber criminals is to build a sort of fake world…and we must say that they are succeeding very well. It is now very easy to run into scams, especially concerning apps, for which you are not able to distinguish what is real from what is fake. All the more reason, in the face of such a trend, to build a very widespread security fabric.