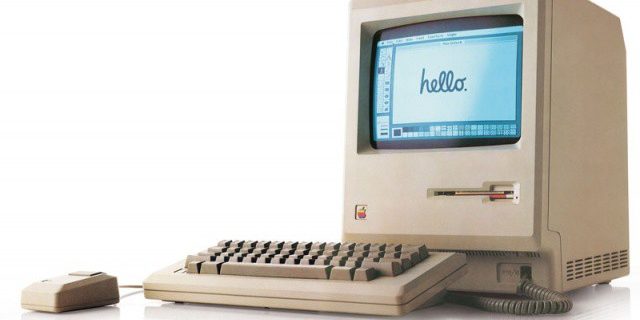 With the advent of increasingly complete and cutting-edge operating systems, their predecessors are inexorably destined to be abandoned, not only by users but also by their own parent company. It’s good to know what your PCs can do, but above all, be aware that many of them will no longer receive support in the years to come. A short time ago we witnessed the end of Microsoft support for the Windows Vista system, with the advice for the last remaining users to upgrade to the most recent and updated version of Windows 10.

The latter, by the way, continues to see growing appreciation: almost two years after its launch (July 2015), Windows 10 appears to be present in more than 50 million enterprise PCs for a total of 500 million devices worldwide. In the face of these figures, the Redmond-based company has already announced that in just over two years it will cease extended support for another operating system, Windows 7. This means that many companies will have to deal with a necessary update of their computers to continue enjoying the other security standards that Microsoft offers, such as the new Windows Defender Advanced Threat Protection. A migration that could start as early as this year with a consequent acceleration of the total number of computers equipped with the new Windows 10 operating system.

Supporting a device is not necessarily associated with the operating system, but also with issues that may arise from a hardware perspective. This is the practice followed, for example, by Apple, which is beginning to consider the 2011 17″ MacBook Pro (already) “obsolete”. This is a type of laptop that Apple has replaced with the new MacBook Pro 15” that offers a higher native resolution, better brightness and color gamut, as well as being lighter and thinner.

In addition to the 2011 17″ MacBook Pro, devices that will soon become obsolete and “vintage” – in other words, for which it will no longer be possible to request service and replacement parts from Apple or Apple Service Providers – include: MacBook Air 11″ mid-2011, MacBook Air 13″ mid-2011, MacBook Pro 15″ late 2011, and the first-generation AirPort Express 802.11n.

Recall that Apple defines “vintage” as products whose production was discontinued more than five but less than seven years ago. “Obsolete” is defined as products whose production has been discontinued more than seven years. Apple no longer offers hardware support for obsolete products, with no exceptions. Service providers cannot order replacement parts for obsolete products.