iPhone 13: everything you need to know 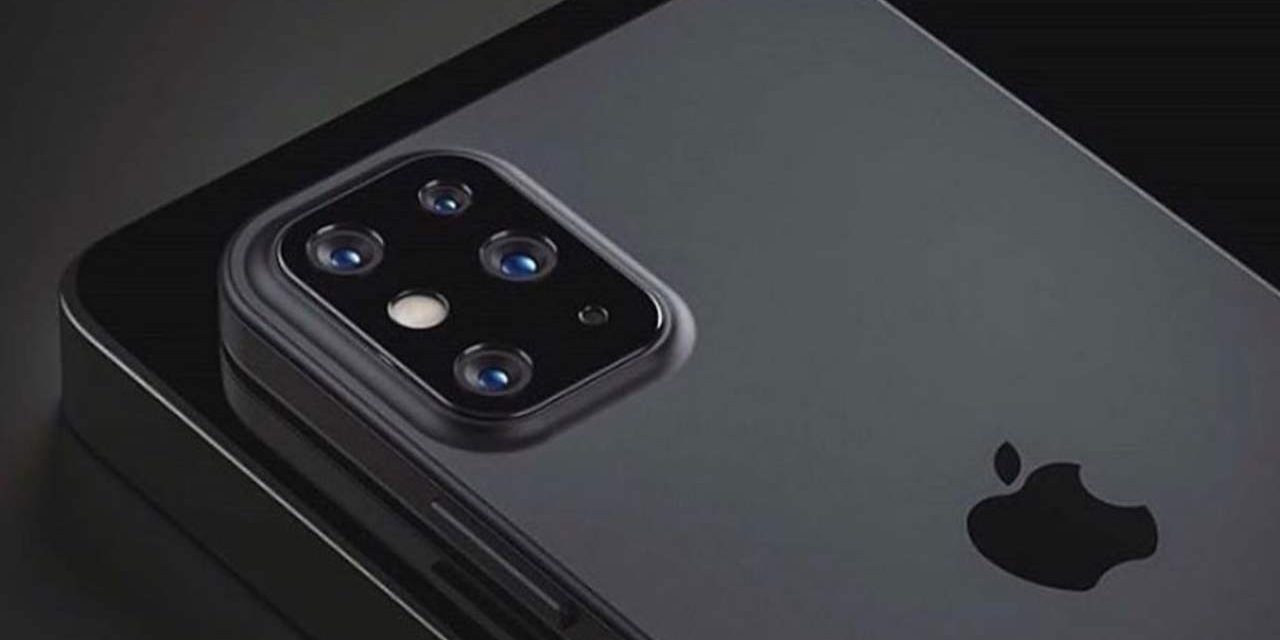 Apple’s new models have begun to pique the interest of all kinds of people, from the fanatic to the curious, from the loyal customer to the new buyer.
And here they come! The latest generation of iPhones: iPhone 13, iPhone 13 mini, iPhone 13 Pro and iPhone 13 Pro Max, as scheduled, were unveiled at the California Streaming Event on September 14, 2021.
Apple also revealed that the new iPhone operating system, iOS 15, will be available for download starting September 20.

Pre-orders for all new models in the series are open and from Friday, September 24, the new iPhones will officially be available for purchase. Those who pre-order, however, will receive the new iPhone directly to their doorstep on the day of worldwide release.

The main innovations introduced by Apple

Let’s go, therefore, to analyze the innovations introduced by the latest product from Apple: