Broadband and ultra-wideband in Italy: the current situation 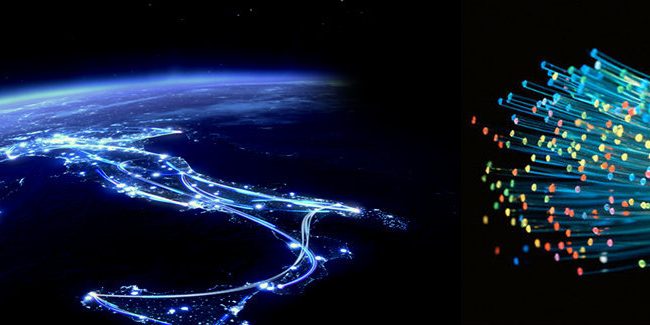 The availability of an internet connection and its speed are nowadays indicators of a country’s progress. According to a ranking based on more than 163 million tests compiled by Cable, a British analysis company, Italy ranks 43rd in terms of wired connection speed, reaching an average of 15 Mbps compared to Singapore’s 60 Mbps in first place. Despite the fact that the countries at the bottom of the ranking barely reach 2 megabits per second, Italy cannot boast such rosy progress, especially considering the expectations of a few years ago: in 2015, the Italian strategy for the deployment of ultra-wideband included two calls for tenders with funding of €3.5 and €1.8 billion won by Open Fiber, with the aim of covering 85% of the population with a connection of 100Mbps or more by 2020, and the entire territory with a 30Mbps connection; as of today, 30Mbps broadband reaches 71% of homes and for 2020 the forecasts remain in line with what was stated three years ago. Translated with www.DeepL.com/Translator (free version) The situation is quite different when it comes to coverage with a connection of 100 mega or more, which adjusts the forecast to 53.5 of homes by 2020, compared with 85% declared in 2015.

The technologies with which the ultra-wideband connection is deployed are of three different types:

FTTCab: Fiber to the cabinet. Literally “fibre to the cabin” sees the fibre optic cable reach dedicated cabins on public land. From these cabins, the connection reaches homes via a copper cable and, at the moment, cannot exceed 100Mbit per second.

FTTH: Fiber to the home. Thanks to the “Fibre to the Home” infrastructure, the fibre-optic cable arrives directly at the home, guaranteeing top performance in today’s technology.

As we have seen, depending on which of these three technologies is available in the home, the performance of the Internet connection will also vary substantially. The real challenge in Italy remains, however, to cover the entire population with fibre optic technology, in order to bring the average connection speed up to ultra-wideband level.