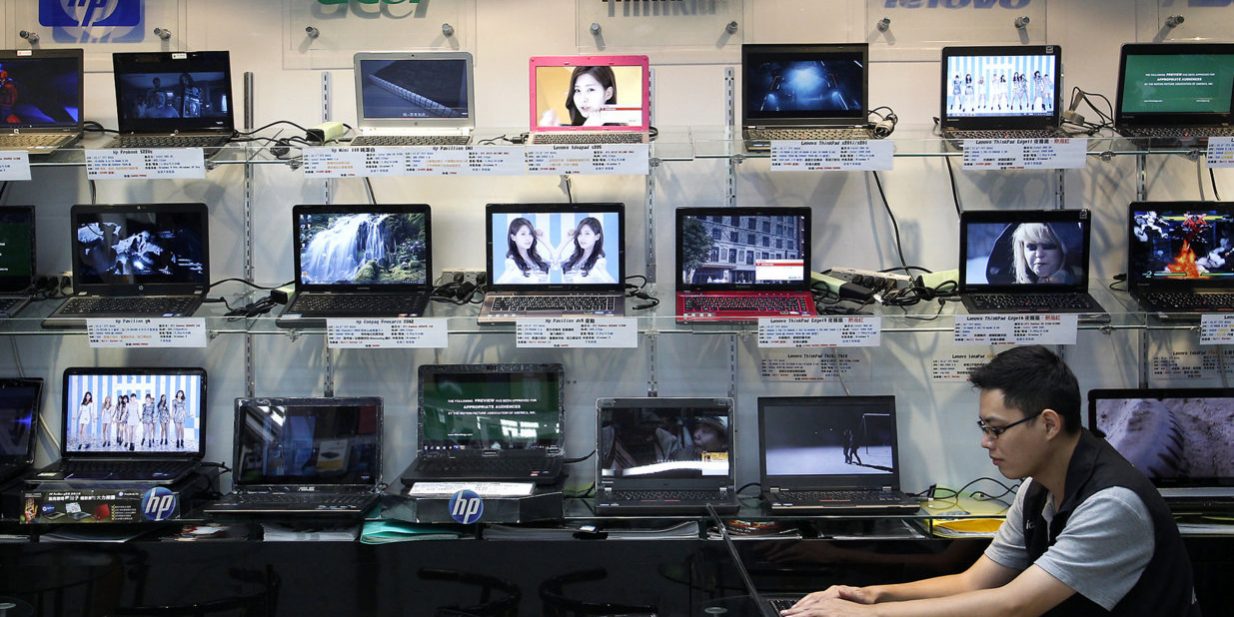 It took six years of continuous decline before there was a turnaround in the personal computer market: this is what emerges from the market analysis conducted by Gartner and IDC with particular reference to the second quarter of this year. IDC analysts estimated unit growth of 2.7% with 62.3 million units sold, a significant figure not achieved since the first half of 2012. In contrast, Gartner reported an increase of 1.4%; the difference of 1.3 percentage points is due to the fact that Gartner does not take into account sales of the Chromebook sector in its estimate. Overall, it would appear that the increase is associated with the business sector, which accounts for a large part of demand, but also due to the growing demand for gaming computers, in turn driven by falling prices for graphics cards.

Expectations, however, for both IDC and Gartner are not so rosy: the reported increase is seen as fleeting as it has developed in an economy where most people use smartphones or mobile devices for almost all of their daily IT-related activities. Mikako Kitagawa, analyst at Gartner, commented on the different attitudes between business and consumer customers: “The growth in PC shipments in Q2 2018 was driven by demand in the business market, offset by declining shipments in the consumer segment. In the consumer space, the key market structure, the decline persists due to changes in PC user behaviour. Consumers are increasingly using their smartphones for everyday activities, such as checking social media, calendaring, banking and shopping, which reduces the need for a consumer PC”. Along the same lines, though more optimistic, is Jay Chou, research manager of IDC’s Personal Computing Device Tracker segment, who says: “Although traditional PCs are not the default device in many usage scenarios, the market continues to show resilience as the PC user experience evolves and improves.”.