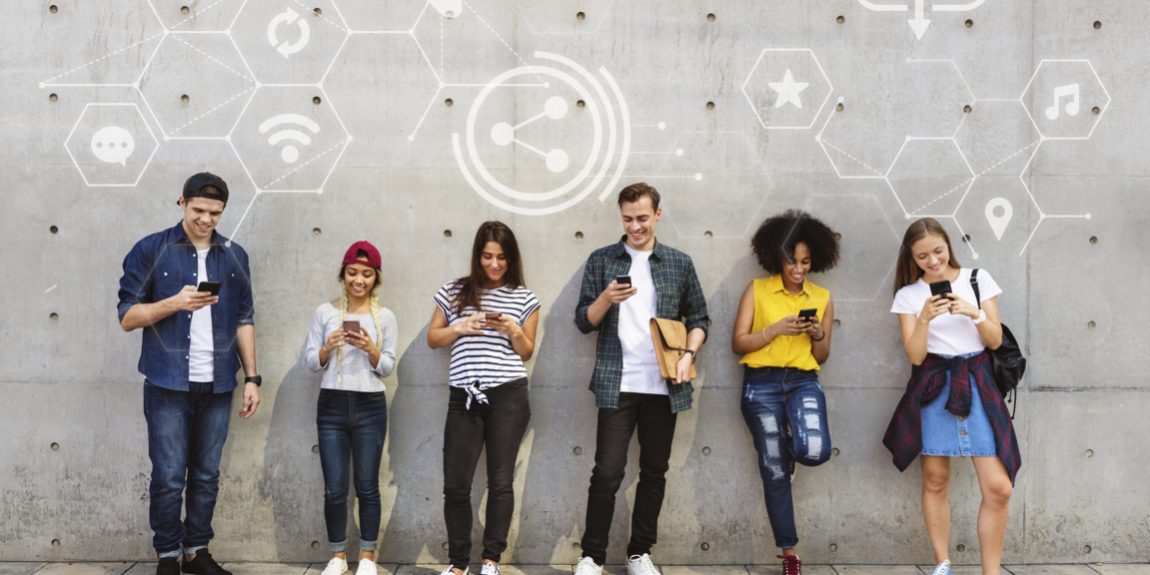 Nowadays we hear a lot about 5G and the radical changes it will bring to connectivity. In fact, 5G has very high-level prospects as it promises to connect everything and offer very high bandwidth as well as a low-latency service compared to previous standards.

5G stands for ‘fifth generation‘, an evolutionof a nomenclature that had previously labelled the preceding generations of 2G, 3G and 4G connectivity.

As can be expected, the application of 5G will make a difference in several contexts. In densely populated areas (shopping malls, stadiums, etc.), where today the signal and equipment are easily drowned out by hundreds of users connected at the same time, with 5G the problem will be overcome thanks to the more efficient management of bandwidth and connections, with the guarantee of at least 20 Gbps downstream and 10 Gbps upstream. In the Internet of Things, 5G will allow multiple devices to be connected without any problems. Not to mention that the low latency will allow communicationsto be instantaneouseven between distant points, thus reducing geographical distance. In specific terms? We reiterate that this is a real revolution: for example, remote operating theaters, cars that can be controlled remotely, or the possibility of managing natural disasters much more efficiently in both the preventive and post-disaster phases.

2019 is the launch year for 5G and according to some estimates by 2020 this technology will be available to everyone.
There are already some countries in Europe that are testing 5G in their cities: Switzerland (1st country in the world for number of 5G networks), England, Spain, Italy, Poland, Romania, Estonia and Finland.
In Italy, 5G is being tested in 120 municipalities: in the cities of Milan, Bologna, Florence, Rome and Naples it is provided by Vodafone, in Bari and Matera it is provided by TIM and in Turin by both TIM and Vodafone.

Although the test phase involves several Italian cities, the arrival of 5G in our country will actually be rather slow: it will take several years before 5G replaces the current LTE in terms of coverage but also in terms of diffusion of products able to exploit the new network. One wonders whether this process will be even slower in the face of the many objections raised in terms of health, given the many concerns about exposure to electromagnetic fields: a sensitive issue where numerous national laws, decrees and European regulations are intertwined.