The evolution of ICT on a…city scale: billion-dollar turnover with Smart Cities 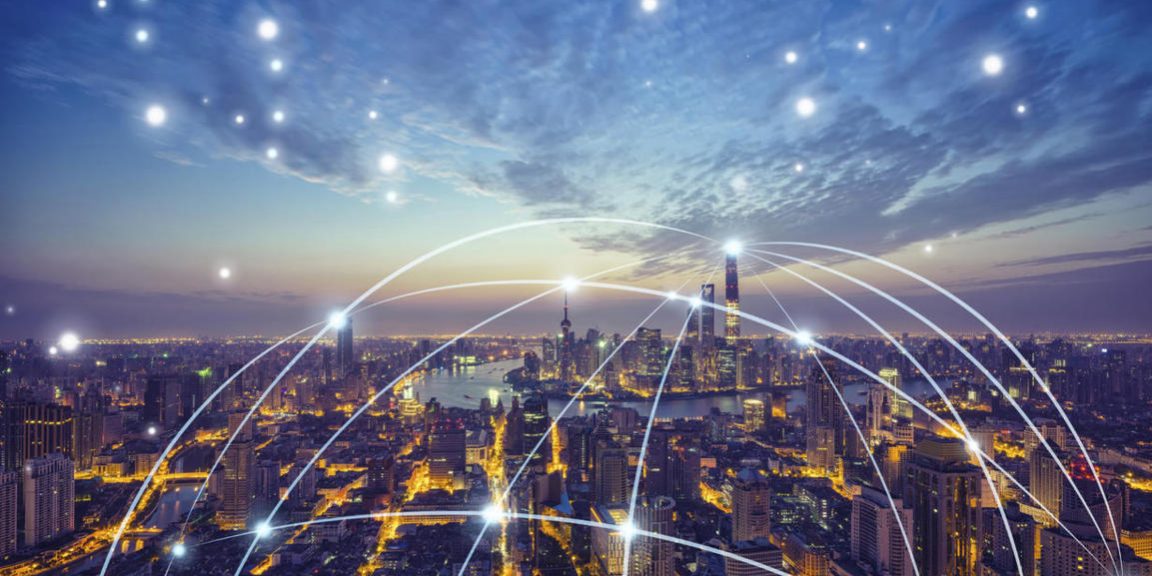 More and more often, in the ICT field, we hear talk of Smart City: an urban concept aimed at achieving a sort of “upgrade” of the city, connecting infrastructures and services at an IT level to the needs of businesses and inhabitants. Smart City is an “intelligent organism”, equipped with a nervous system whose neurons are represented by citizens and synapses by the most modern technologies of communication, mobility, environment and energy efficiency. All this in order to create a constructive dialogue between institutions, companies and individuals with a view to social harmony and savings.

More than 100 cities around the world have announced “smart innovation” plans, and experts estimate that by 2035 the number of urban areas involved in similar projects will exceed 600. According to Research and Markets (a U.S. market research company), by 2021 this data will bring in the ICT branch a turnover worth $774.8 billion, referring largely to the sectors of intelligent transportation platforms (ITS), video surveillance and physical and virtual infrastructure security. Currently, the most important market is the United States, where revenues are growing at an annual rate of 17% and are expected to earn $327 billion by 2021.

Europe, on the other hand, to date has developed a market of “just” 100 billion destined, however, according to researchers, to grow to an annual rate of 21% and a figure of 260 billion in 2021. Also in Europe was born within Horizon 2020 – funding program created by the European Commission to support and promote research in the European space (ERA) a sub-program entitled Lighthouse, which provides for the creation of Smart City on urban contexts involving at least 10 thousand inhabitants. Thanks to Horizon2020, about thirty projects have been put out to tender and launched in as many European cities, of which the most interesting are, according to Mauro Annunziato -Director of the Smart Energy Division of the Energy Technologies Department of ENEA and coordinator of the Smart City project for the National Agency- in Barcelona, Amsterdam and Stockholm.

And the situation in Italy? Apart from two projects launched a couple of years ago in Florence and Milan (the results of which will be seen only in two/three years’ time), at national level we are still at the first pilot experiments, also on a small scale or regarding a single aspect, such as lighting. But it won’t be a “connected lamppost” to make the city smart, because the Smart City project acquires its true spirit only when it involves and integrates all the digital infrastructures and urban services, allowing both to evolve and benefit thanks to the constant exchange of information. What is lacking in Italy, it seems, is an overall vision capable of creating the conditions so that the energies that shape a city are not dispersed; combined with this inadequacy is the inability to identify “business models” capable of ensuring the funder economic returns in various forms. At the national level, then, there is a great fragmentation: companies seem not to have understood that the principle of the Smart City is not that of a company investing on a city, but of an ecosystem in which it is necessary to agree, for example, on standards.

In the opinion of Paolo Testa, director of Anci’s National Smart City Observatory, the great absentee is above all “the idea of a desired city” of which one can also imagine the economic future. A city where the inhabitant is not treated as a mere “customer” but to which – thanks to data collection tools (Big Data) available to “smart cities” – is assigned the active role of collaborating with administrations and companies, helping them in solving real problems in order to realize an ecosystem on a human scale and business. In this regard, Parkeon – a French-based company specializing in payment and ticketing systems – during the conference Citytech2017 will bring together leading representatives of the hi-tech and digital technologies sector at a panel discussion titled “Digital Technologies and Data Interoperability in Smart Cities” (Milan, Fabbrica Del Vapore, September 14). The aim of the briefing will be to discuss a useful strategy to exploit the most advanced technologies with the goal of providing added value to the service of citizens. Also in the context of Citytech, Parkeon will present the “new generation parking meters”: a kind of multifunctional urban assistants, enabled to pay through ATM/credit cards and designed to provide both information services (e.g. consultation of public transport timetables, city map) and sales (e.g. tickets for transport, cinema, theaters, museums). Considering the potential of the tool and the discrete number of parking meters in Italy (more than 25,000), such an upgrade would certainly streamline the work of Public Administrations while simplifying the lives of citizens and tourists. A small-big step, then, towards the Smart Era.