Making a career in IT: the top-rated professions in 2017 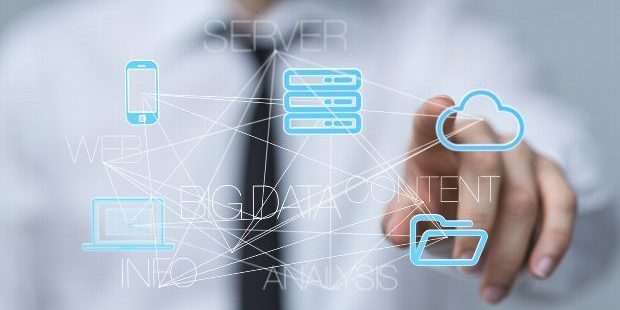 In a recent article we had exposed the statistics inherent in the expansion, worldwide, of professions related to the “Information Technology” field.

Today we’ll delve into the specifics by briefly analyzing what are, according to a report compiled earlier this year by Randstad USA (an American provider of human resources and personnel services), the top-rated IT professions and the skills needed to access them.

We’ve seen how the skills required to fill the ever-increasing IT roles vary from sector to sector, but there are undoubtedly some basic common characteristics, such as in-depth IT development and programming skills with relevant certifications. In addition to technical/theoretical expertise, however, a unique set of skills that no university can teach are often assessed for hiring purposes; they’re called “soft skills,” and they’re essential for contributing to the harmony and success of a company: empathy, social intelligence, critical thinking, autonomy, confidence, flexibility, stress resistance, resilience… just to name a few. Recruiters, especially in large, successful companies, know the importance of these “X-factors” and take special note of them. That’s why it can happen that a candidate with an “excellent resume” can sometimes be overtaken by someone with a lesser background who has one or more of the aforementioned innatequalities.

In conclusion, here are the questions that three different business leaders like to ask point-blank during interviews. Quirky questions, not at all related to computer skills, but on whose answers the careers of aspiring employees depend.

“Are you the smartest person you know?” Larry Ellison, executive chairman of Oracle.

“Tell me something that’s true, but that almost no one agrees with.” Peter Thiel, co-founder of PayPal.

“What haven’t you had a chance to include about yourself on your resume?” Richard Branson, founder of Virgin Group.

You have the answers!