Technologies of the near future: what lies ahead? 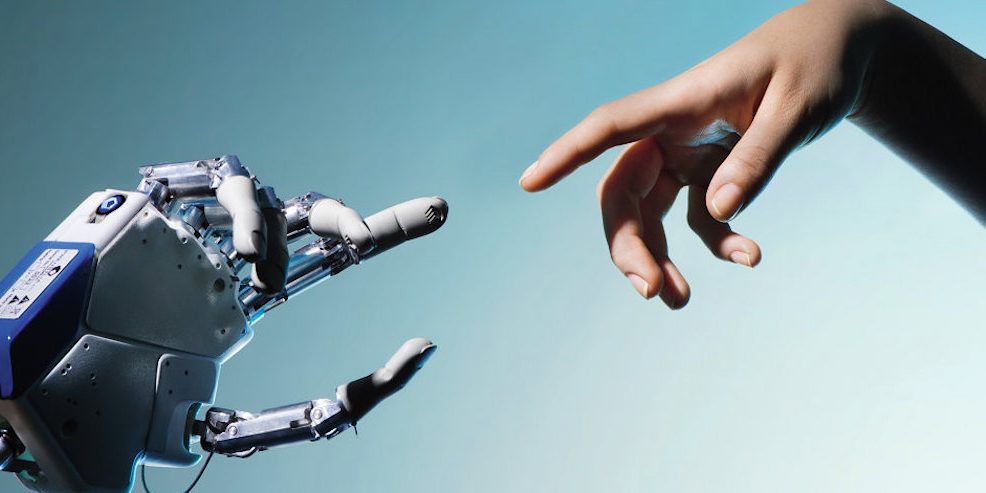 Every year the MIT Technology Review creates a list of the top ten most innovative technologies of the past year that will have the greatest long-term global impact on consumers. So let’s look at what we’re carrying over from the past year, 2017. These can be technologies that are already on the market as well as technologies that are still in the lab but are innovative in nature and will go on to make a big difference to the way humans live in the years to come.