Smartphones under hacker attack: how to protect them 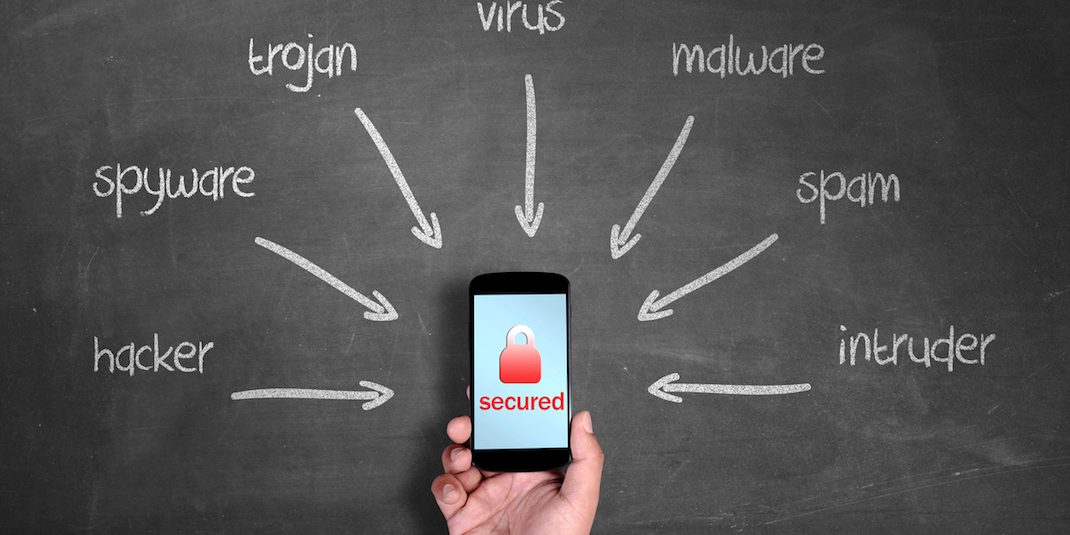 It is curious to see how mobile devices, especially smartphones, are replacing PCs day after day for basic operations such as checking email, but at the same time the same attention is not given to these devices in terms of protection that would be given to a computer. The smartphone is the equivalent of our digital footprint, or rather, our DNA: in it we store photos, memories, more or less important messages on apps that work exclusively through the internet connection. Simply put, an extension of our lives but in a digital format.

The premise is eloquent: mobile devices need the same protection as computers! So let’s see how malware infects smartphones.

As is well known, any device that can connect to the Internet is potentially hackable by cyber criminals. The means used by the latter are exactly the same as those used in the case of computers and notebooks: very popular are emails, which hide viruses and malware inside them, as well as the messages, let’s think for example of all the scams that travel on WhatsApp, attractive news or indispensable gifts accompanied by the usual malicious links.

But the preferred deception tool for hackers to infect smartphones remains, however, the apps. Especially those installed from unofficial markets. A problem that particularly affects Android users, who are more frequently affected than iOS users by malware inside APK files (files associated with app installation on Android devices) downloaded from the Internet. Mind you: even the iPhone can be hit by hackers. Although unlike Android, Apple’s operating system is closed, it is still not completely immune to cyber criminals. In addition to malicious apps, malware often arrives on smartphones through advertisementsthat appear just about everywhere, even in apps that are considered “trustworthy.” Obviously, cyber criminals have also refined their intrusion techniques over time and use the following trick: they initially publish a malware-free version of the app, then, once it has been published in stores and downloaded by victims, the software is modified with a malicious update.

We therefore report three simple best practices to follow to ensure our smartphone and, in particular, everything contained in it an adequate privacy.