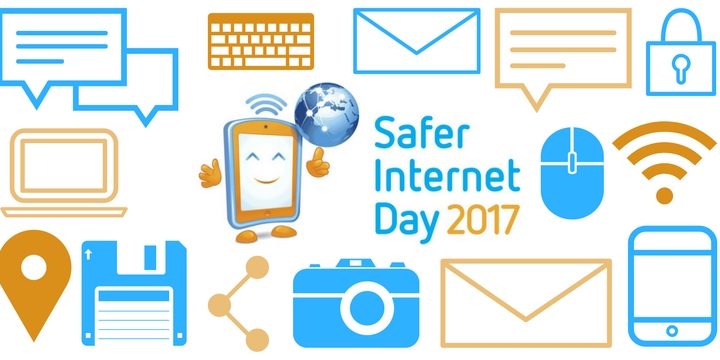 On February 7, the World Day for Internet Safety was established: a way to raise awareness and bring out how little the web is safe with a focus on the youngest. This is an initiative shared by a hundred countries around the world. In Italy the project is coordinated by the Generazioni Connesse portal which has organized many dedicated events (round tables, projects, debates) for today.

There are many risks that are run by surfing the Internet and that are also hidden behind operations that take place every day. According to a recent survey conducted by Microsoft (“Digital Civility Index“) in 14 developed countries, the most frequent risk for surfers is that of “unwanted contact” via social networking or chat, followed by trolling, a practice consisting of sending provocative, irritating, off-topic or simply nonsensical messages, with the aim of disrupting communication and stirring up tempers. Obviously, sexting, or receiving unsolicited erotic material, should not be underestimated. In front of these unpleasant events Microsoft underlines the necessity of an ad-hoc civic education, able to teach how to live well with others on the net, starting from the youngest, since the under 20s now spend many hours on the web.

Awareness of the risks and dangers mentioned above is however increasing among the youngest who show to be, among other things, more willing than adults to share their negative online experiences, as well as being more informed than their own parents on issues such as cyberbullying and cyber crime.

But when it comes to cyber crime, not even the most experienced user can consider themselves fully protected from this threat. The situation then becomes more intricate when you consider that cyber crimes vary from nation to nation. There are, of course, “universal” rules that allow us to breathe a few sighs of relief.