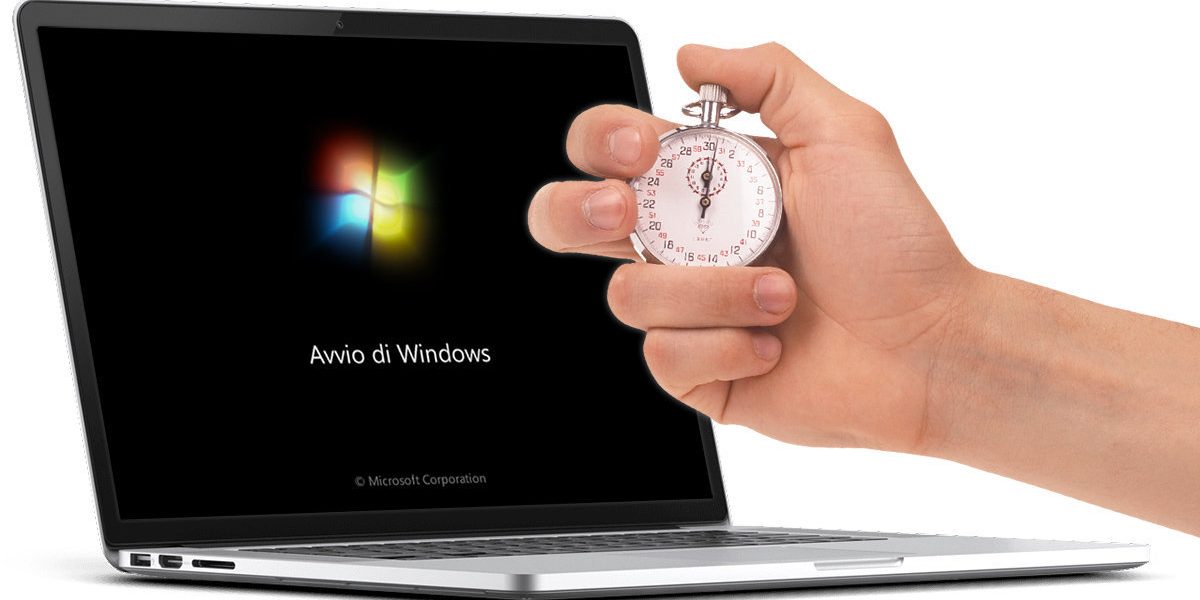 As is often the case in the IT world, expectationshave not been betrayed and, unfortunately, confirmation has come from Microsoft that the security updates released to curb the Meltdown and Spectre vulnerabilities have the ability to reduce the performance of computers and servers. Microsoft’s admission turns out to be a voice out of the chorus given statements from Intel, which just a few days ago spoke of “not significant” impact as well as Apple, which stated that the updates “did not result in a measurable reduction in performance.” A question mark remains on AMD, another manufacturer in the eye of the storm for the chip flaw: AMD itself has defined the impact as “negligible”, but from the latest rumors it has instead emerged that Microsoft has suspended the distribution of security updates for the bugs for these processors, as their installation has resulted in the inability to boot the affected devices. In light of this happening, Microsoft reserves the right to go back to releasing updates for such computers as soon as the problem is resolved.

In general, according to Microsoft vice president Terry Myerson, in the case of Meltdown and the first variant of Spectre, the actions needed to protect PCs have “minimal impact on performance,” but for the second variant of Spectre, the impact is noticeable. With processors produced in the last two years (2016-2017), most Windows 10 users will not notice any change, as the slowdown detected is in the order of milliseconds. For earlier processors, i.e. produced until 2015, the slowdown is more pronounced although not all Windows 10 users will notice it, while it will certainly be detected by most Windows 7 and Windows 8 users.