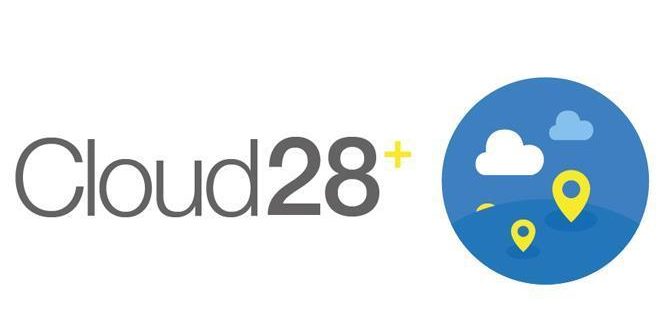 Cloud28+, which started at the European level in 2015 and expanded globally earlier this year, is HPE’s service catalog that enables European companies to easily identify the right cloud services for their specific business needs. This is essentially a centralized enterprise app store, including more than 18,000 cloud services, delivered by the 500+ members of the Cloud28+ community (7% of which are Italian, including Elmec and Telecom Italia) including ISVs, resellers, system integrators and service providers. Cloud28+ customers search by data center location or by the provider delivering the requested cloud service, ensuring compliance with local regulations and corporate policies.

The project has continued to expand successfully in recent times and now, almost three years after its inception, it takes another step forward by joining forces with a giant like Microsoft.

In fact, the latter joins Cloud28 + as a technology partner for Azure Stack, an extension of Azure that allows you to recreate the Azure cloud infrastructure within a local environment, enjoying all the related services, in full hybrid optics.

While the compatibility of Azure Stack with Cloud28+ was recently announced, the real change – in the words of Xavier Poisson Gouyou Beauchamps, Vice President of Worldwide Indirect Digital Services at HPE – is that Microsoft joining as a partner in the project will bring an exciting increase in extension opportunities, creating a channel to provide specific solutions based on Microsoft Azure technology and expanding the skill set around Cloud28+.

This important union with Microsoft, however, Poisson points out, will certainly not affect the hybrid soul of the Cloud28+ project; on the contrary, the signs of this union lead to predict a consolidation.