Do you also sell computers? 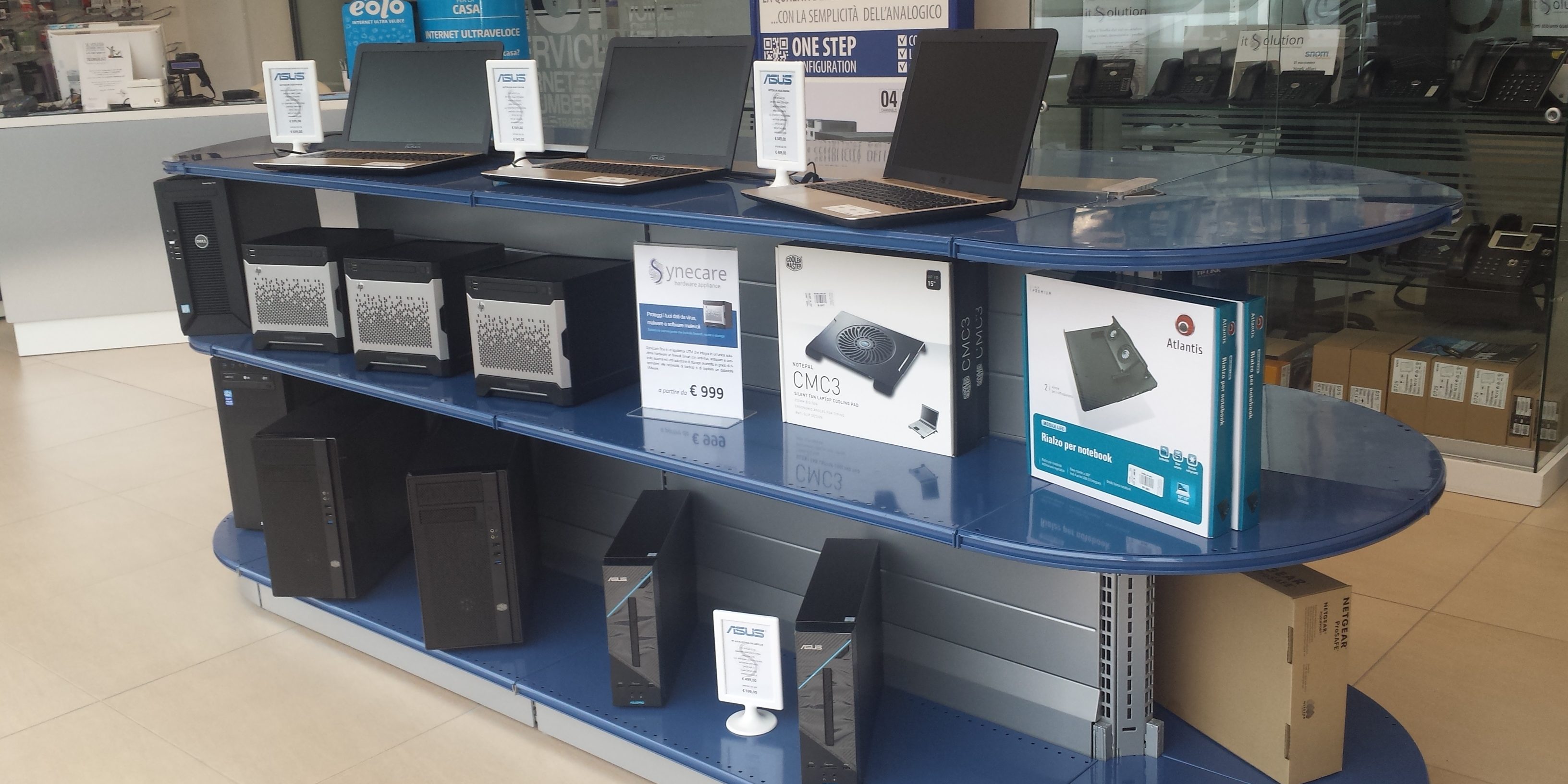 The ICT world is still a source of confusion for many users, who, not knowing all the “nuances” and details that gravitate around it, find it difficult to understand what companies like ours actually do. And, of course, there is no shortage of customers who, although they have known our business for some time, come in one day and ask us if we also sell computers. Yes, we also operate in the PC sales market and we have the pleasure to recognize ourselves in the statistics regarding the last quarter of last year where, for the first time in six years there was a growth in worldwide sales in terms of units sold. Specifically, the aforementioned market grew by 0.7% in the period analyzed: a figure decidedly at odds with the forecasts that we would have had to deal with a -1.7% drop in sales. Faced with this growth, however, we are keeping our feet firmly on the ground, as it does not determine a radical change in the market, but it certainly has its value. In fact, if we look at year-over-year data, 2017 reported a 0.2% decline from 2016, which in turn had posted a -1.5% decline from 2015. Among other things, we remember 2015 as the darkest year for the PC market with a 10.6% decline in the fourth quarter and 8.3% overall.

A positive sign came from our continent, where the PC market continued to strengthen thanks to the growth of notebooks due to the adoption of greater mobility. Several factors have certainly influenced this trend: on the consumer side, the fourth quarter is certainly the most propitious period for purchases between Black Friday, Cyber Monday and Christmas; on the corporate level, investments have been significant for the realization of projects previously postponed, with particular reference to the need to comply with GDPR. We’ll just have to see if the trail continues to be positive in the early months of this 2018.

Ah! If you haven’t guessed, we also sell computers 😉.