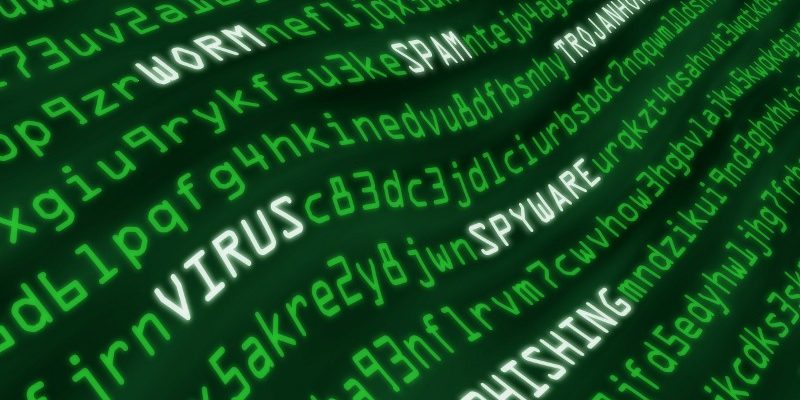 We’ve found ourselves talking about safety in a number of circumstances, or rather, our work starts right there. What should be a basic aspect in the use of ICT tools is often underestimated by end users, whether they are companies or individuals. A situation that should be of particular concern if we consider that the tendency of cyber threats is to adapt to users’ habits by becoming more and more “refined”. To support this statement there are numbers: a simple search by Google or other search engine, returns any information about the world of cyber threats.

The year 2016 ended on a decidedly negative note with a boom of ransomware in spam emails during the last quarter: even, according to research conducted by Karspersky Lab (report “Spam and pishing in 2016”), as many as 20% of the emails that circulated during that period contained the ransomware virus….one in five…how much email do we receive in a day? “Move to spam” and “empty spam folder” are now daily operations that we find ourselves performing even on multiple accounts…just to give us an idea of how much malware is passing through our “hands” on a daily basis. However, as much as a somewhat shrewd user might pay attention in these operations, cybercriminals themselves have learned to associate spam emails with particular events. In 2016, spammers first of all exploited the Olympic Games in Brazil without disdaining the European Football Championship: on these occasions, they invented emails sending false communications related to tickets or even winning lottery tickets related to these events. Another theme exploited by spammers and which is now of daily interest, is terrorism.

And how did 2017 begin? The trends seen in the early months of the new year are far from encouraging. In this case, another of our acquaintances is Trend Micro Labs, a global leader in IT security solutions. Initially we talked about malware as something destined to evolve: this is the case, for example, of TorrentLocker which, after a period of silence, is back with new variants that use compromised Dropbox accounts as an infection method. Not even a month ago, Trend Micro’s Smart Protection Network detected 54,688 spam emails that contained URLs directed to 815 different Dropbox accounts, mostly in Europe and -not surprisingly- concentrating on workdays between 9:00 and 10:00 a.m., the time of day when people first consult their inboxes.

Remaining in our country, after a beginning of the year with apparently optimistic data, in February the high number of cyber attacks (warm, ransomware and botnets mainly) made us climb the world ranking of the most attacked nations of 25 positions. If we then look only at data pertaining to ransomware attacks, specifically cryptolocker, studies conducted by Bitdefender place us in second place with 17.1% of potential incidents reported in February, after the United States with 23.57%. A problem that concerns us closely; an aspect that should no longer be underestimated…are you still convinced that it’s time to postpone?!