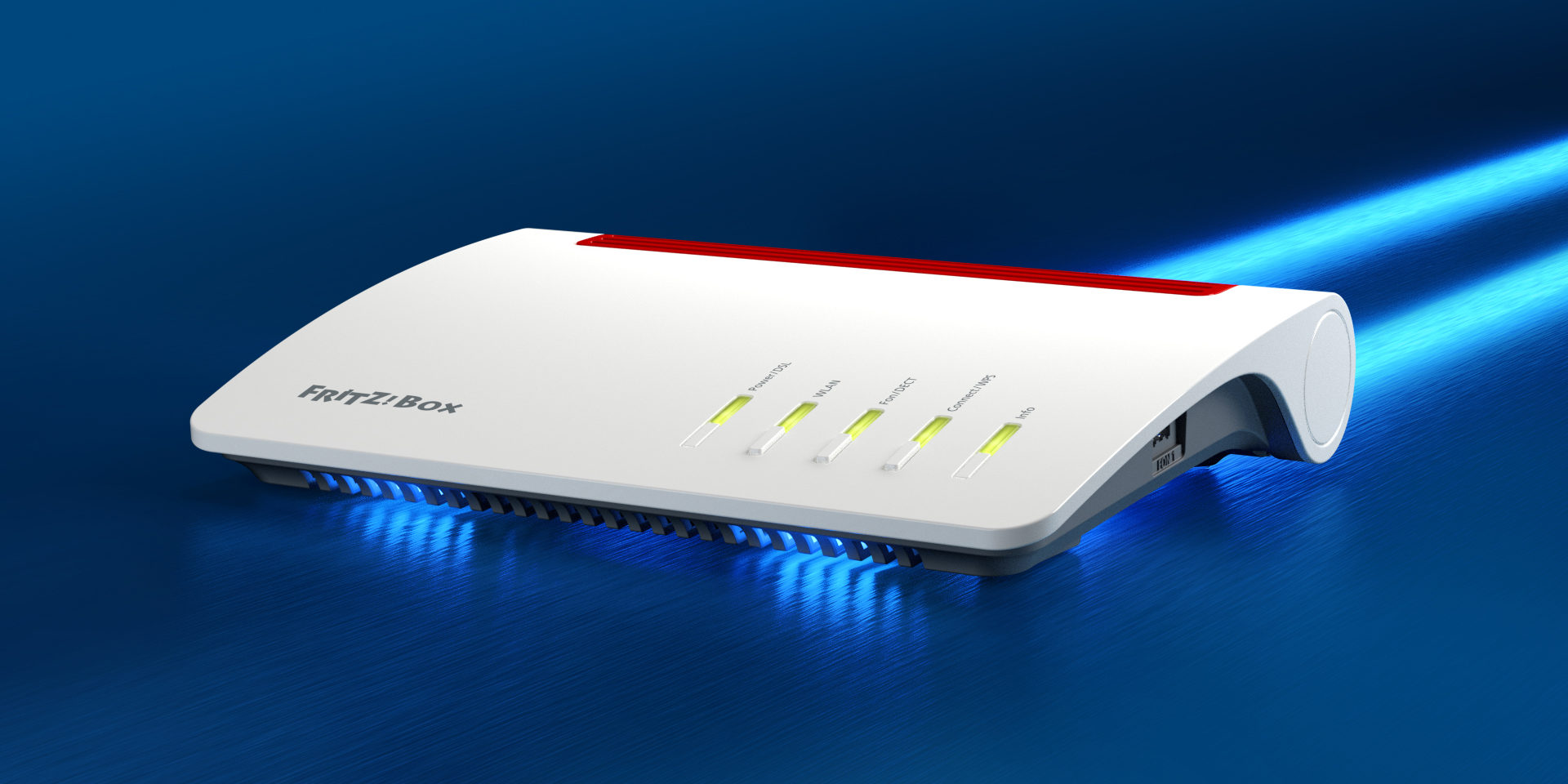 Waiting for the start of the Smau Roadshow, scheduled at the end of the month (March 30-31) with the stop in Padua, we take a look at what’s happening in Hanover, at CeBIT 2017. From Monday, March 20 through Friday, March 24, CeBIT will be showcasing the main technological trends in the digital transformation of the economy and society.

Artificial intelligence, drones and their use, virtual reality, IoT, Smart City, cybersecurity, startups are just some of the vast thematic areas that will be covered through 3000 exhibitors from 70 countries.

After the first day of the exhibition, the first rumors are already coming from a German company well known to us. AVM, parent company of the famous Fritz!Box has presented a new model, the 7590. A top of the range model for DSL with supervectoring 35b, able to reach download speeds of up to 300 Mbit/s – a tripled speed. The 7590 also has the ability to simultaneously distribute data streams according to the specifications required by different devices (video, music, photos, …): specifically, it is possible to transmit in parallel over wireless four data streams even to four terminal devices reaching speeds up to 1.733 Mbit / s on the 5 GHz band plus 800 Mbit / s on the 2.4 GHz band.

To complete the model we find a full DECT base switchboard and answering machine. In addition on the USB 3.0 ports, data transfer rates are up to four times faster than the previous model. Included are four Gigabit LAN ports for PCs and gaming consoles, and landline connection options, both analog and ISDN. A curious novelty that accompanies the new Fritz!Box 7590 is the automatic adjustment of the brightness of the LEDs according to the ambient light, resulting in power savings.