With Spectre and Meltdown we are still in the dark 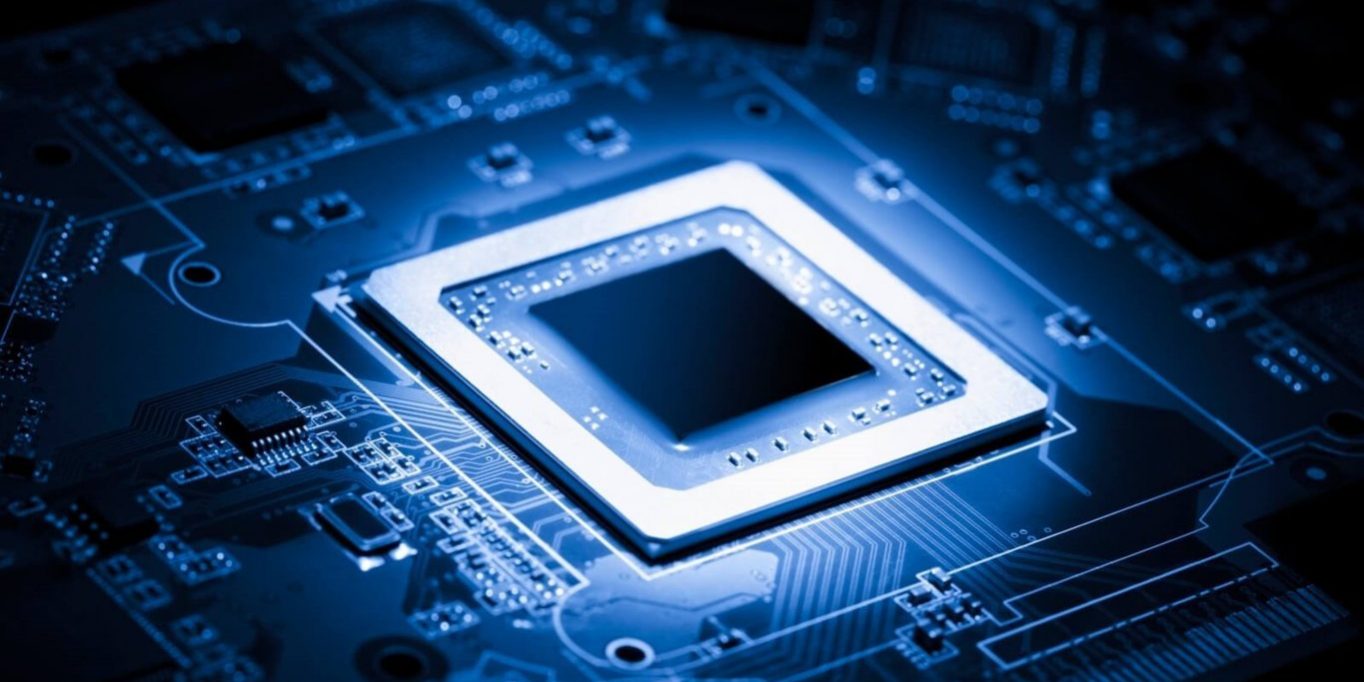 A few weeks later, there’s still no good news about the Meltdown and Spectre bugs that affect nearly all processors produced in the last 20 years. Even Intel, the main “investigated” for having commercialized CPUs with the aforementioned flaws, has asked to ignore the updates released to solve the bugs following the numerous reports of users who were no longer able to use their computers normally after the update. On some models, as mentioned on previous occasions, the upgrade leads to devices rebooting continuously, making them unusable in many cases. At the same time as the report of not proceeding with the updates, Intel has made it known that it has identified the problem and is working on a new version of the updates themselves conducting appropriate tests before proceeding with the release. Recall in this regard that the problem affects different models of Intel processors, with some that seem to be more affected than others. Among the most problematic models are Haswell and Broadwell processors, and the reboot issue also affects Ivy Bridge, Sandy Bridge, Skylake and Kaby Lake models.

Why should the solution be sought and disclosed exclusively through updates? The security problems detected are related to how different generations of processors were designed: therefore, they cannot be solved by physically intervening on the components, but through software updates that circumvent the design error.

The situation is still complex and it is hoped that the next patches released by Intel will be the final ones, also because a further delay would no longer be tolerable. In fact, it is not excluded that, in the wake of these bugs, the technology industry may soon have to deal with new, dangerous threats.