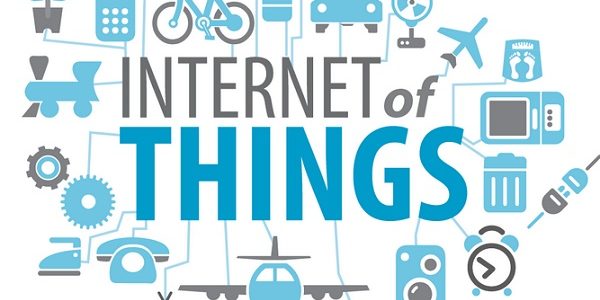 Clocks, fitness sensors, cars, radios, air conditioning systems, but also household appliances, light bulbs, cameras, pieces of furniture, containers for transporting goods are just a few examples of what is called the Internet of Things or, IoT – Internet of Things. A definition that identifies all those devices, other than computers, connected to the internet. Potentially anything could be connected to the network, just two simple characteristics: have an IP address that allows identification in the network and the ability to exchange data without human intervention.

From simple objects to houses, buildings up to entire parts of cities: the range of action of modern technologies seems to have no boundaries and is destined to inexorably simplify the lives of users of these tools connected to the network and not only. All people are in fact users of things connected to the Internet, even if not voluntarily and sometimes not even being aware of it: an example is represented by the Swiss experience of intelligent traffic lights that turn green when they “see” that a car is close to the traffic light and that no car is passing on the other side.

Optimization of time and resources and savings in energy and fixed costs are ensured in the daily life of a private citizen and in the work activity, from the agricultural producer to the village shopkeeper to the big industry. The entrepreneur who finds himself not only remotely managing his burglar alarm and/or video surveillance system (examples of the Internet of Things now well established), can also decide to set his heating and air conditioning system according to the presence or absence of people in the company or even, in the case of producers, it is possible to exploit the growing amount of data coming from equipment and suppliers going to calibrate the production itself according to the needs of the market practically in real time.

Many advantages but also some risks accompany the modern conception of staying connected. For ordinary users, but also for companies, the greatest risk concerns the protection of privacy and the correct use of data. The automatic sharing of data about one’s daily habits and behaviors can make us ideal targets for advertising campaigns or victims of unwanted guests. There are also all the risks related to device security, which if not properly protected could lead to even more serious consequences.