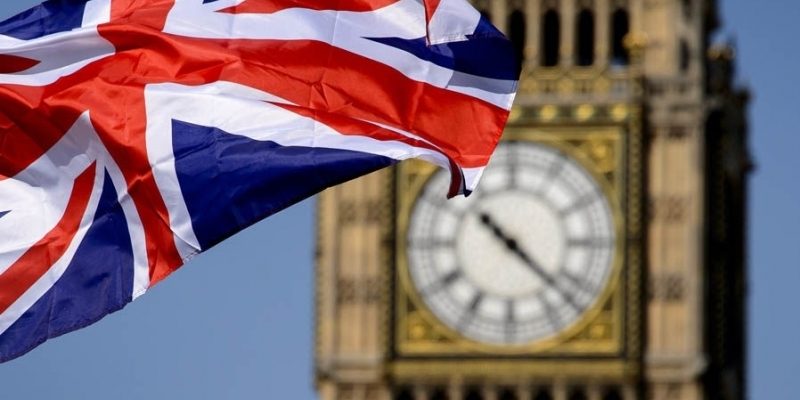 From words to deeds: a few months after the rumours created by the issue of international importance, better known as the ‘Cambridge Analytica scandal’, the first fine has arrived for Facebook. It was the British who decreed the sanction, announcing a preliminary fine of 500,000 pounds (565,000 euros), i.e. the maximum amount allowed; the fault attributed to Facebook could only be the absence of sufficient privacy protections and minimal attention that could have prevented Cambridge Analytica from manipulating public opinion… and in the middle there was also the vote in favour of Brexit in 2016. In reality, this is not a ‘final’ fine as the Information Commissioner’s Office, the UK data watchdog agency, is discussing the Facebook issue further. Most likely, this lack of definitive measures is due to the fact that according to the Commission (ICO), the fallout from the Cambridge Analytica scandal is only in its infancy and Facebook itself is cooperating in the investigation with the ICO, as well as with authorities in other countries.

Specifically, in a report of about 40 pages, the British regulators focused on the fact that Facebook basically allowed Kogan, a researcher at Cambridge University, to create an app that collected data on social media users and their friends on behalf of Cambridge Analytica. Similarly, the UK investigators then criticised Facebook’s failure to take adequate security measures to prevent third-party app developers from misusing social data. According to the British agency, Kogan’s activities may have been discontinued as early as 2014. Specific sanctions are still being considered by the UK agency against Kogan and Nix, the former CEO of Cambridge Analytica, in addition to criminal proceedings against the parent company, SCL Elections.

A scandal of this magnitude has led the British to give the world’s most famous social networking site a ‘haircut’. The investigation across the Channel apparently led to evidence that copies of data or parts of data had been shared with other parties and on other systems, contradicting Cambridge Analytica’s claim that the data had been deleted in 2015.