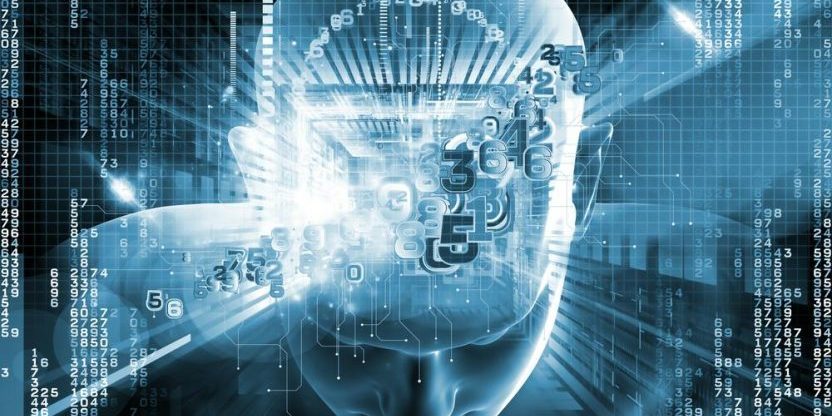 Artificial intelligence has been talked about for several years now, and while in the past we used to reckon with the most amazing scenarios presented by science fiction movies, today machines have become an integral part of our daily lives. Perhaps expectations have been a little betrayed: those who thought they would see themselves interfacing with helpful handyman robots and flying cars will have to wait a little longer. The technology in question is still evolving, as well as the debate that sees on the one hand the fears towards the world of the dominant androids and on the other hand the opportunity to take advantage of an automated and simplified reality with the help of these technologies.

Artificial intelligence is a branch of computer science that studies the way in which the combination of hardware and software systems can simulate the attitudes of the human mind. The first field of application of AI (from Artificial Intelligence) was that of games, where the robot Deep Blue designed by IBM, not so far back in 1996, managed to beat the then world champion in charge of chess. Twenty years later, we are hearing more and more about artificial intelligence for very specific reasons. AI populates our lives, some examples: computer programs capable of solving quantum problems, video games and virtual reality, chatbots, smartphones that can recognize commands given by voice, robot vacuum cleaners that keep homes clean, cars that drive themselves, intelligent heating systems that can set the ideal indoor temperature for each home. All this is AI, a discipline aimed at improving and simplifying life for humans.

Since we are not necessarily dealing with robots with human features, a question arises: how does a machine manage to return attitudes similar to those assumed by a human being and think like it? The process through which this happens can be summarized in four phases: data acquisition; problem presentation; processing through calculations and algorithms; result. Four phases linked together thanks to the action of artificial neural networks, i.e. systems that reproduce the functioning of the neural circuits of the human brain and acquire information by processing it at great speed. With this evolutionary technology we move away from the classic logic of the binary system to obtain “intermediate” solutions closer to the functioning of the human mind. However, it is good to keep in mind that the first phase, data acquisition, still requires some intervention from the human being. To give an example, considering devices that are very much in vogue, it is enough to think that a smart thermostat will produce its effect only after being programmed by man, i.e. the choice of the ideal temperature.

So many benefits, but as mentioned at the beginning, this evolution is also a bit scary, for two reasons in particular. On the one hand, there are fears that in the long term, robots could cut humans out of the labor market, and on the other, there is the worrying attention that military forces are showing towards AI. The fantasy of unruly robots reported in some movies is scary as hell! Fortunately, we have not yet reached the point where robotics and AI have evolved to the point where they can completely replace humans.