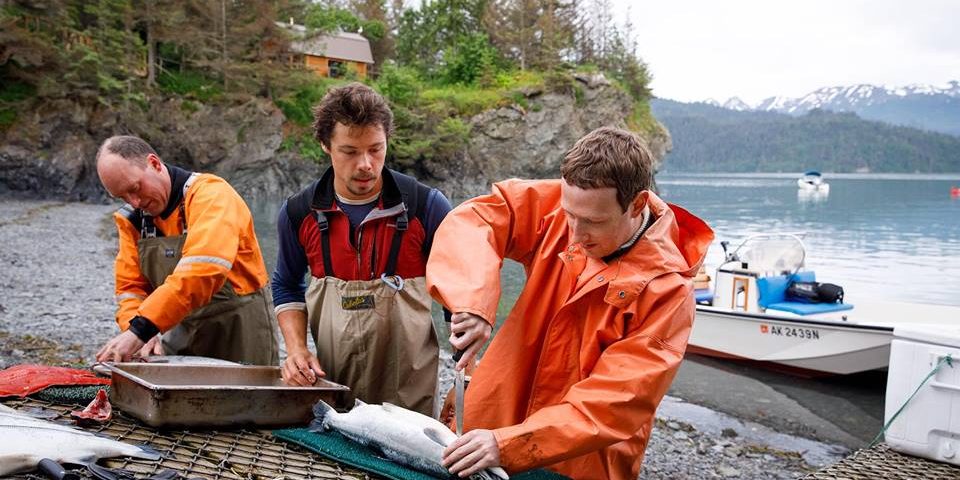 “As long as the machine is there, there is an obligation to use it. No one draws water from the well when you can turn a faucet.”

“…When one has an empty belly, one has no other problem than that of an empty belly. It is when we leave exploitation and hard labor behind that we really begin to ask questions about man’s destiny and the reasons for his existence.”

In a world where the population increase is constantly rising and the manual workforce in the fields of industry, agriculture and transport is increasingly being supplanted by fully automated robots -Industry 4.0, characterized by automated and interconnected production, is now making its advent all over the planet- it is legitimate to wonder what economic, social and working scenario will be facing a humanity that in 2050, it is estimated, will reach approximately 10 billion.

An effective solution to this problem, according to Mark Zuckerberg’s opinion, could be given by the introduction of a “universal citizenship income”, that is the distribution of an amount of money sufficient to guarantee the sustenance of every individual.

This is certainly not utopia and, as Zuckerberg himself recently pointed out in a post published on Facebook on July 4, such a possibility is suggested by Alaska’s “Permanent Fund Dividend” (where the Facebook CEO recently traveled with his wife), which annually collects part of the state’s cash revenues derived from oil revenues, and then returns them to citizens through an annual dividend that, in 2016, exceeded one thousand dollars per capita.

This original approach to the “basic income” concept, in Zuckerberg’s opinion, should serve as a cue since it is a proposal that, in addition to having zero “tax impact” since it is funded by natural resources, is completely bipartisan: the proof lies in the fact that it derives from conservative local government principles rather than progressive ones aimed at building large-scale social security programs.

“When you’re losing money,” Zuckerberg writes, “you focus primarily on your own survival. But when you’re producing income, you have confidence in the future and look for opportunities to invest and grow further. Alaska’s economy has historically created this winning mentality, which led to the creation of basic income. This can be a lesson for the rest of the country as well.”

Zuckerberg isn’t the only Silicon Valley figure who has expressed a favorable opinion toward universal income. Alongside him, in fact, are the likes of Tesla CEO Elon Musk and eBay founder Pierre Omidyar.

The topic of universal income is certainly not new, but the fact that lately it is becoming more and more alive and present among the top echelons of knowledge on the subject of robotics and artificial intelligence, where the awareness of the social impact that these could cause in the near future is high and concrete, should serve as a wake-up call useful to think seriously about the subject: what until a few years ago was considered mere science fiction, could soon become a dream reality… or a nightmare.